In celebration of the new Coach, A New Raiders Loo...

In celebration of the new Coach, A New Raiders Look

Revamped for a new coach and new mentality, the Oakland Raiders.

So, my personal favorite NFL has hired their coach. I’m happy to say it’s the coach made interim during the season, Tom Cable. Congrats to Tom and I hope we see more of the team we saw near the end of the season. Steelers fans feel free to thank the Oakland Raiders for your gateway to the superbowl.

As a gift to my favorite team, I have taken some free time to redesign their horrible logo. Jason, the other half of Vigor and illustrator extraordinaire, helped form this new logo into it’s true badassness.

The old Oakland logo has to be one of the worst designed in the NFL. Sure, it didn’t succumb to the stylistic animal or imagery like Eagles, Ravens, Patriots, etc, but it’s too illustrative and doesn’t reproduce as well as it could. Being so intricate makes it harder for the brain to interpret.

Secondarily, the image of the old football player is wearing old school gear. He looks less than thrilled and completely nonthreatening. The Raiders need to look like their fans, scary.

A redesign was in the cards.

We started by identifying the elements that are truly unique to the team. After all, we want to progress the brand, not recreate it. The Raiders brand is known for Silver and Black and a black shield. The sabers are also identifiable.

After identifying unique elements we moved into exploring imagery common among the fans and pirates in general.

The type execution demanded something strong, but, once again, unique. We went with a hand-modified version of  Emigre’s Lunatix. We hardened the edges of the type to correlate with the sharp lines of the shield.

The result is a stronger image that can be easily integrated into a larger campaign.

Of course, this is just a for fun project, but if anyone is viewing this: “Hey Al! Hire us!” Haha. 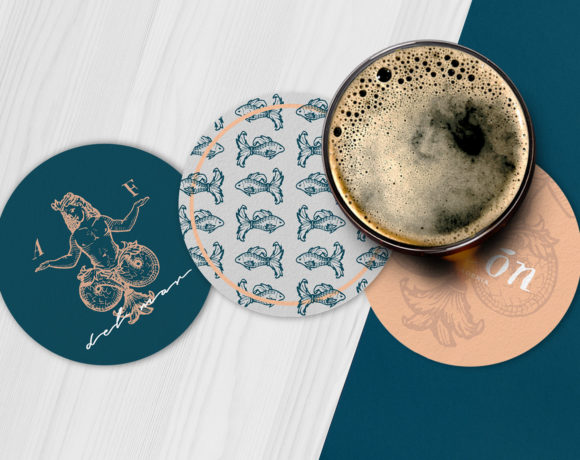 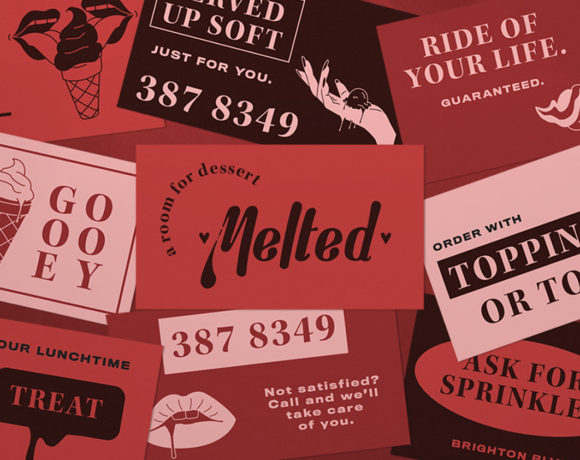 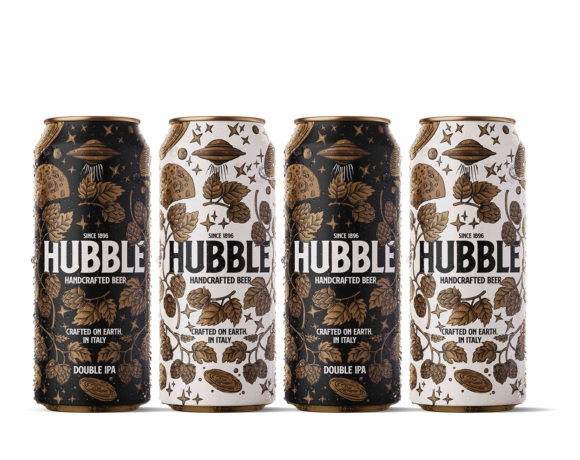