Everyone seems to be launching their own clone, or rival, to Groupon’s system. Living Social has been around just as long, but is secondary to Groupon in adoption and use. The latest, and the biggest threat, is Facebook. 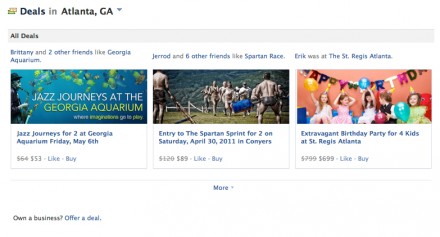 Groupon and Living Social use email as their primary method of marketing and promoting deals. It works. However, the social aspect of either is minimal. It exists, but it’s not it’s major feature.

Facebook has billions of people using it daily. They’re already checking in with the feature that rivals Foursquare. They interact and are super users. Now, they’ll be able to get deals ala Groupon/Living Social from the app the already know and love. That’s a biggie!

Starting Tuesday, when Facebook users in the five test markets log into the site, they will see a deals insignia at the bottom of the page.

Clicking on it brings up a list of currently available offers. A user can buy one, click the “like” button to recommend it to others or share the offer with friends through Facebook’s private messaging system. When users purchase or “like” a deal, it shows up in their friends’ news feed.

That means “the discovery of the product can happen in lots of different places,” White says. 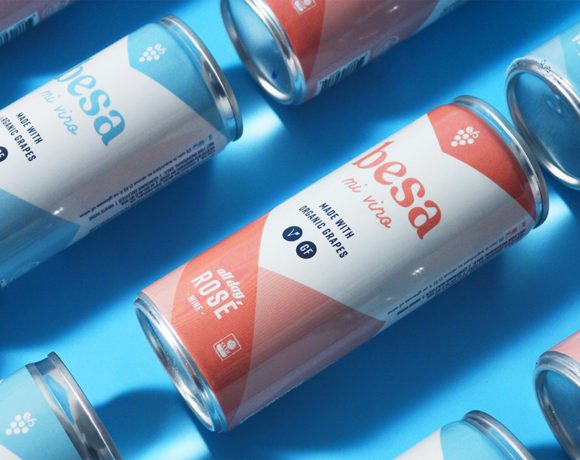 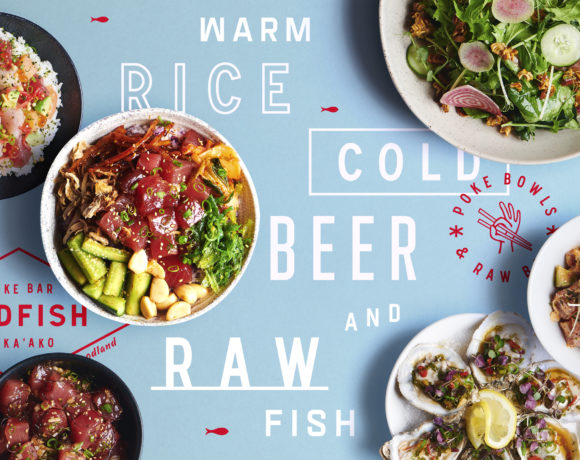 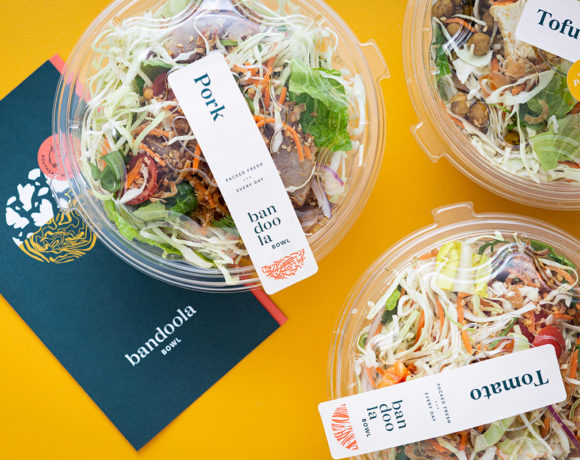