You’ve been in operation for years. You’ve had ups and downs, but more recently it’s been a steady decrease and things are looking bleak. What do you do?

That’s exactly where Spice was when we began talks of change. The first step is to identify how you got in this position in the first place. More often than not, it’s a deterioration of the original concept due to knee jerk reactions when sales dip. Before you know, those knee jerk reactions create a disjointed concept that become diluted and spastic. That’s a big problem when looking to keep the ship from sinking. (Sound familiar? Let’s talk.)

With the problem in sight, you have pull back the onion layers and figure out what is the core concept? Does it still work? Does it need to change? With Spice, after a bunch of research and discovery, the answer was that the core concept could work if it were uncluttered, reinforced, then pushed to the market with conviction. Spice originally was a restaurant influenced by the style and flair of Miami clubs and restaurants. That could easily work as a full service restaurant concept in Harrisburg, Pennsylvania, but that only solved the issues with the dinner and evening hours. Lunch was still a failure waiting to continue sinking the ship.

The issue with serving lunch in a full service restaurant is it doesn’t tailor well to clientele short on time like most lunch crowds happen to be. So you have to change the game without losing control over the initial concept. We had to develop a way to serve a good lunch, quickly while supporting the overall them of Spice. Here is the resulting initial strategy: 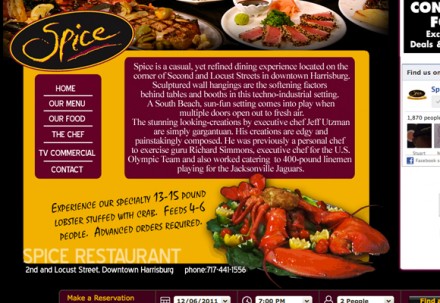 (Pre-existing identity as cluttered, disjointed and off point as the concept itself) 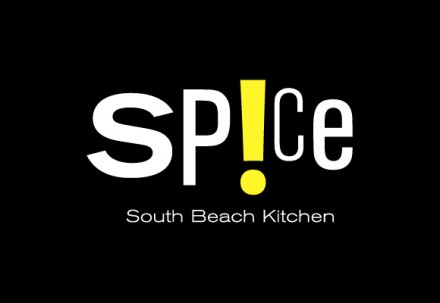 First we positioned the restaurant as a “South Beach Kitchen” and updated the menu with Miami-influenced cuisine (Cuban, Carribean, Cajun, Southern, etc.) The use of “South Beach” also hints at healthier, fresher food due to the proliferation of the diet. It also says “Miami lifestyle” without specifically saying the city’s name. The new look portrayed the eclectic and vibrant nature of the restaurant with a bold spike of yellow in an otherwise upscale black and white treatment. 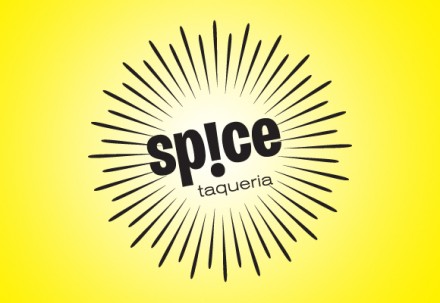 Now for lunch. The actual location of Spice features garage doors on both sides of the facade. One of the doors closed halfway to meet a bar area that had a ramp leading up with a railing. This situation proved absolutely perfect for a quick serve style concept, but what style food? We couldn’t serve the same food as the full service evening format, but we couldn’t step away from the “South Beach” attitude and direction. After looking at the other lunch concepts in the area, we realized a gap and a desire unfulfilled: Tacos.

Downtown Harrisburg had burritos, sandwiches, and so on, but no tacos and EVERYONE loves a good taco. What’s more is a taqueria complimented the Miami-style angle 100%. So, Spice Taqueria was born and the brand identity featured the same color palette, but reversed for the day time. A bright burst mimicking the sun’s rays, flavors and vibrancy of the overall concept set the pace for other graphic accoutrements throughout the brand touch points.

The taqueria menu would feature classic build your own tacos as well as premade, out of the ordinary concoctions like a Cheeseburger Taco, Pizzeria Taco, Greek Taco and many others. 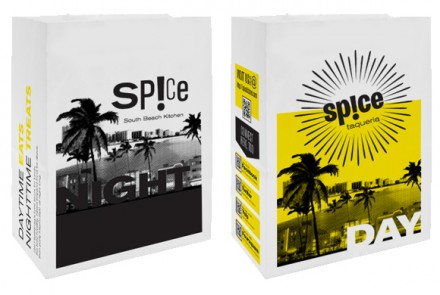 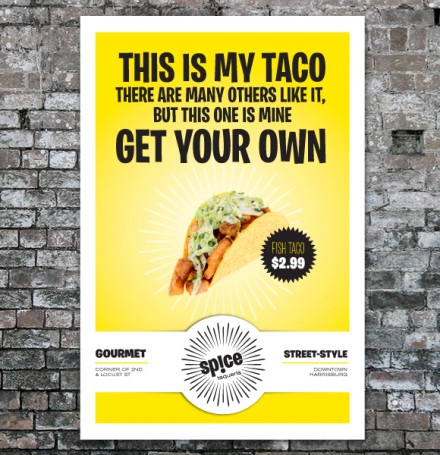 The advertising and marketing for the improved Spice experience was fun. We focused on just the taqueria side of things since that would get the most buzz out of the gate. Our direction was to pull movie-inspired colloquialisms into taco-related propaganda. See if you can guess the movies from which we pulled the quotes. 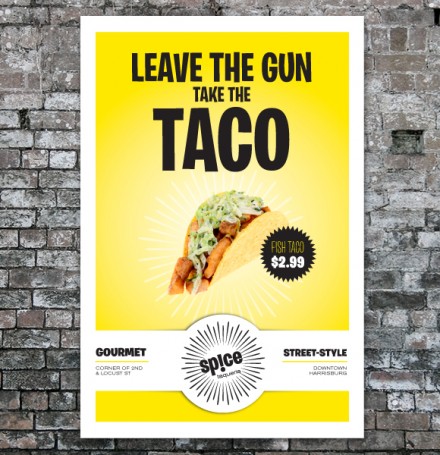 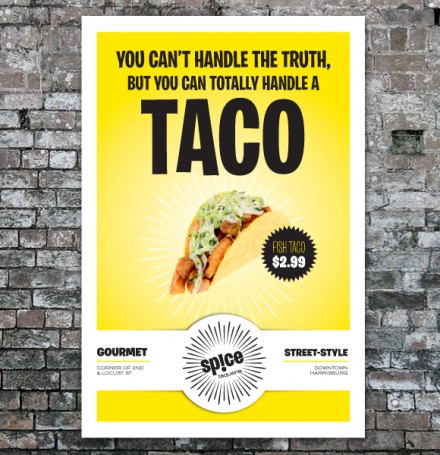 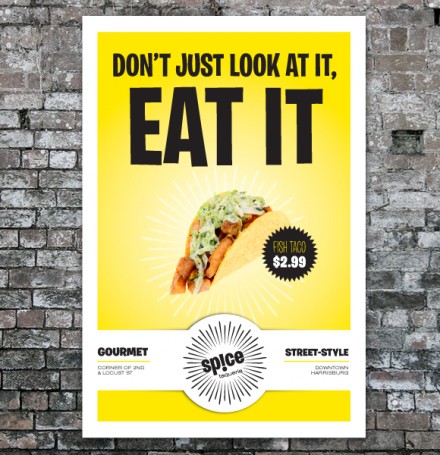 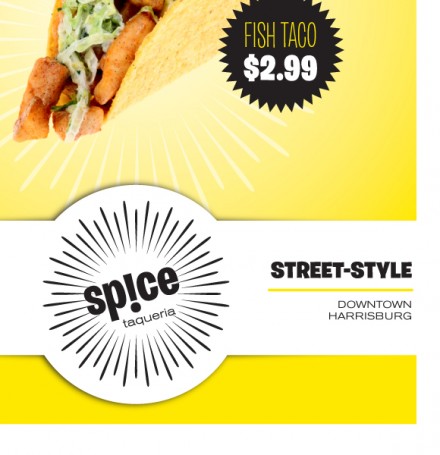 The strategy went cold when Spice sold recently which is bittersweet. Although we’re happy our client got out before losing any more money, we’re a bit bummed the strategy and rejuvenated brand would never see the light of day. Anyone can easily see how this direction would of blown up and sent the brand soaring towards success. 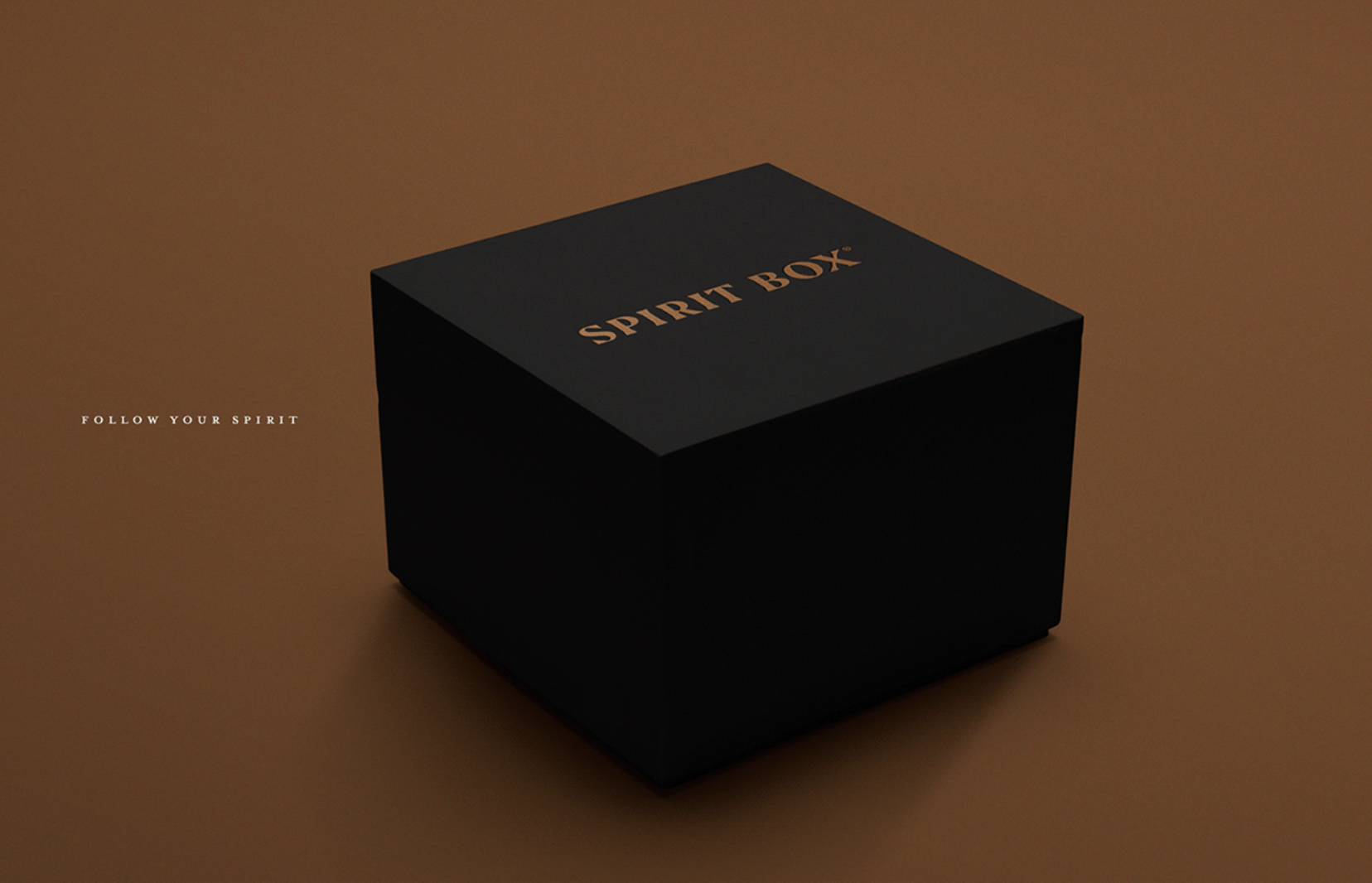 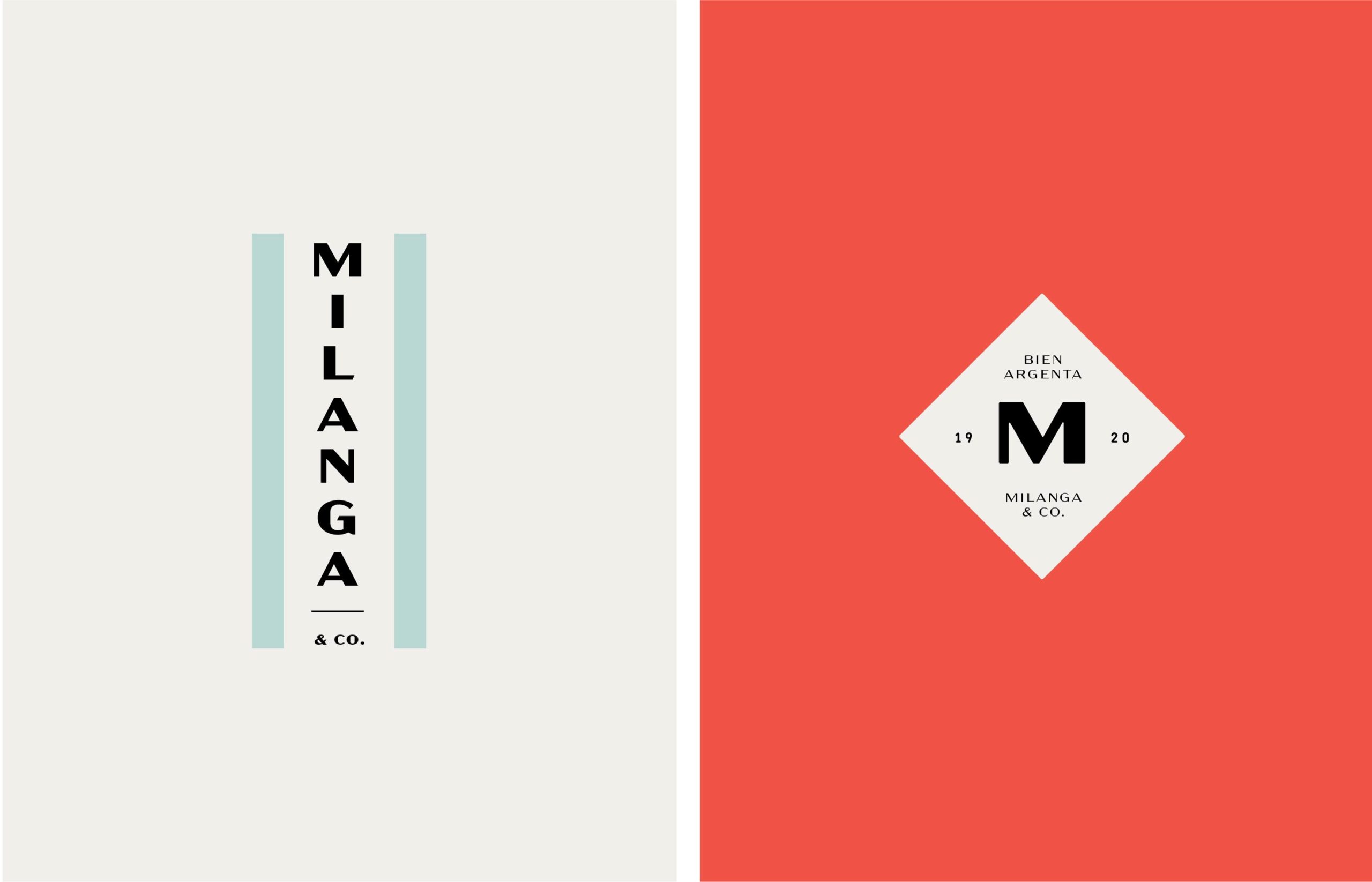 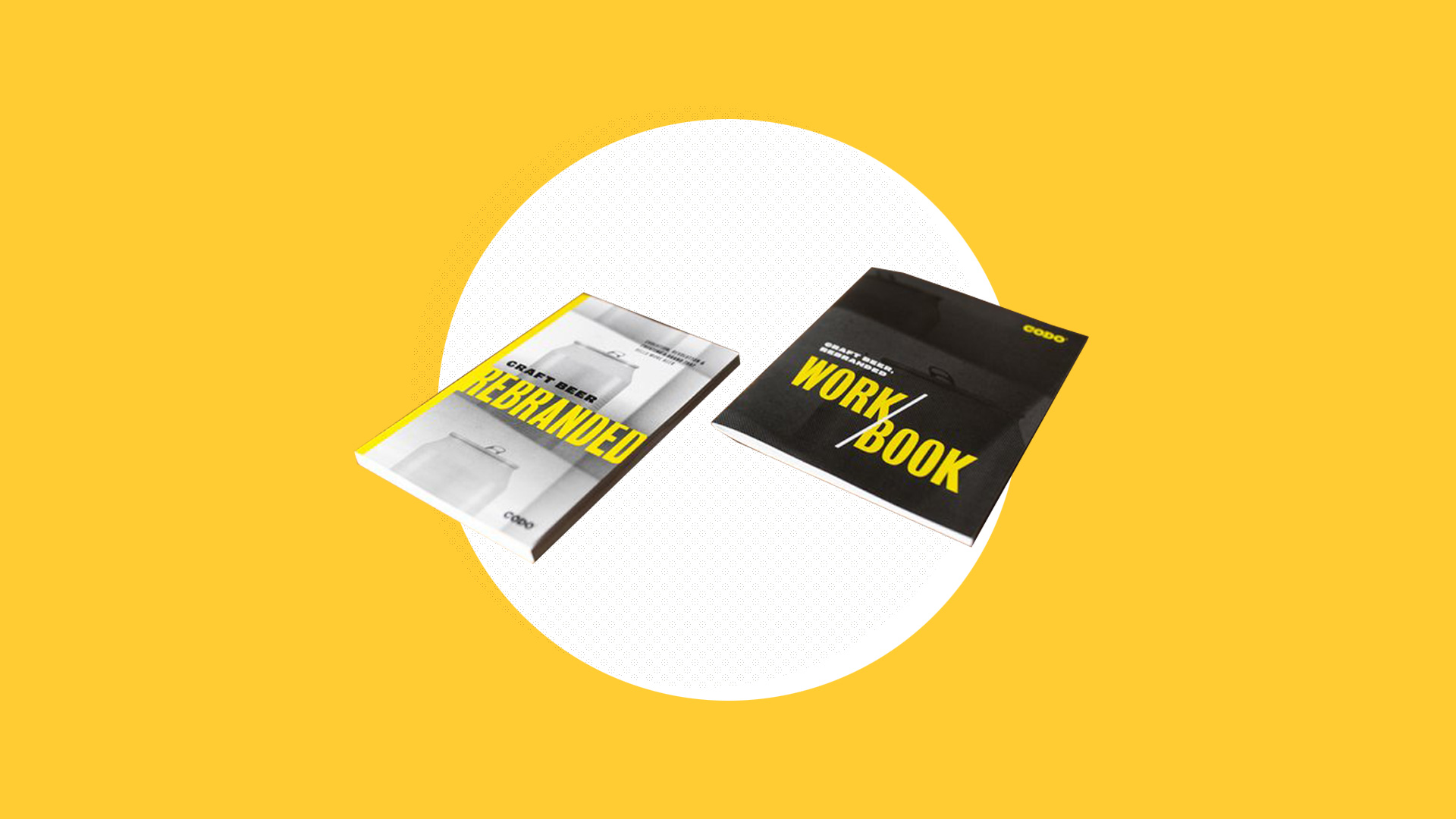 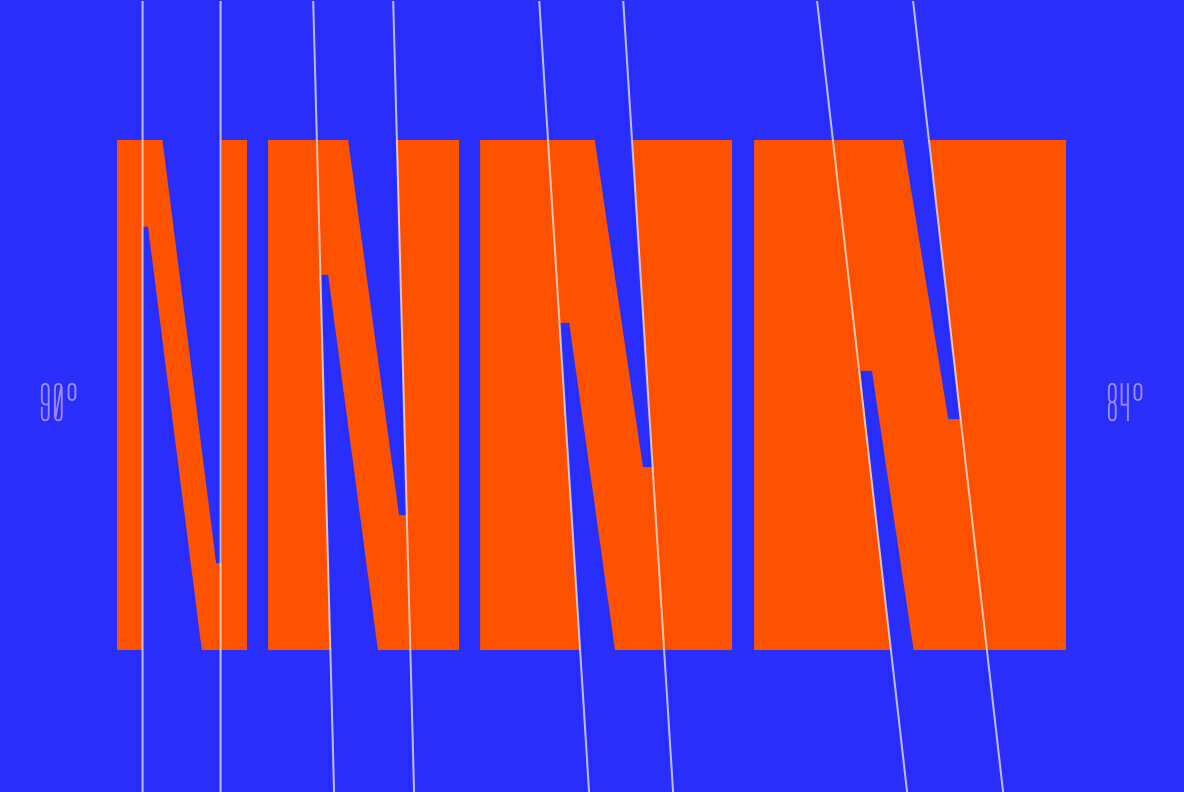 serving up News, Projects, ideas, tools, inspiration directly to your inbox every week

Why try to remember to check back every week? Get all the greatest bits from Grits & Grids® delivered to your inbox every Monday morning, for FREE.