Now in its 19th year, Spot Bowl got a huge upgrade to include predictive analytics with the goal of predicting what advertising spots would resonate the best with the Super Bowl watching public. The results are nearly in and the People’s Choice winners are clear, and our predictive analytics engine wasn’t far off. Here are the hot takes:

Super Bowl 2022 marked a drastic shift from the advertising showcase of 2021 and 2020 where empathy was the underlying theme. This year saw a reclamation of humor as a mechanism to gain attention, create awareness, and drive towards recall at time of purchase.

If there was major description of the Super Bowl’s advertising this year, it’d be “nostalgia.” From throwbacks to Austin Powers in order to sell electric cars to cameo’s by the cast of Scrubs, nostalgia played a big role in driving home brand messaging. This nested nicely with the Halftime performance by classic rap greats Dr. Dre, Snoop Dog, Eminem, Mary J. Blige, and 50 Cent (upsidedown.)

Nostalgia is a powerful emotion that injects a feeling of happiness without being heavy handed. Employing this device signifies a perceived shift in the consumer sentiment compared to prior years. People are fatigued with bad news and quite simply don’t trust big brands as much as they once have. Nostalgia is much more believable and effective thanattempting to convince the public that “we’re in the same boat.”

Did I mention how many celebrities drove the strength of creative this year? Celebritu cameos included Tommy Lee Jones, Zack Braff, Gweneth Paltrow, Arnold Schwarzeneggar, Michael Myers, Rob Lowe, and the list goes on. Why so many star power this year?

One reason may be the familiarity this folks bring forth. Familiarity and entertainment are a powerful combination in driving home messaging and creating higher recall after the fact. The key is ensure that there is connectivity between the celebrity, or character, and the product or service’s differentiating features. When that connection is done well, star power can be unstoppable in its effectiveness.

Let’s hop into the Winners and Losers this year. The list is a combination of voting from the public on SpotBowl.com, the site’s predictive analytics, and a dash of expert insights.

Amazon takes the cake this year with a celebrity-led, funny ad about Alexa reading the minds of Scarlett Johanssen and husband, Colin Jost. The pair are attacked by a brutally honest, mind-reading experience that showcases the innocuous white lies couples tell each other.

The scenario is one that’s easily relatable to just about everyone in the world. Add in the comedic scenes that play out and you have a winning mix of humor, commonality, and a dash of acknowledging an elephant in the room: yes, Alexa is listening and she probably can read your mind. Amazon tries to dodge that but we all know it.

This is the number two spot as voted by the people. I think the reason is simple. It’s a powerful story that’s real. It’s about an Olympic duo who overcame the adversity of blindness (macular degeneration to be exact) then became medal-winning champions. It’s a feel-good spot and that’s always a win.

However, I fail to see how this connects with Toyota in the long run. In fact, I completely forgot it was an ad for Toyota and at the time I thought it was advertising the Paralympics. But, the people have spoken!

Winner: E-Trade “Off the Grid”

The spot addresses realities we’re facing today like inflation, and mixes in poor strategies that are all too common, like “taking advice from memes.” Additionally, the E-Trade baby taps that nostalgia theme since their ads were so prevalent for years in the 2000s and 2010s.

We hoped for so much more. After taking a year off from Super Bowl stardom, Budweiser resurrected their beloved, iconic Clydesdale and dog duo. In this spot, we watch as the Clydesdale suffers an injury and his trusty friend is by his side as he recovers. It ends as they run side by side in triumph over adversity.

This spot was lackluster at best. While it gets a sympathetic jolt from the horse’s injury, the payoff is as flat as the storyline is trite. And, for the love of God, what does this have to do with Budweiser besides the characters? While they tried to play into a theme of resilience, that approach is tired and people are fatigued from the countless brands who’ve shoveled it for the last two years.

This one is a heartbreaker. I’ve marked this as a loser, not because of the creative or strength of the spot. It’s a loser because this past weekend the United States has suspended imports of avocados from Mexico due to threats by a drug cartel. So that’s 6.5 mil down the drain in some sense.

That said, this is by far my favorite. It had me in tears laughing. The Roman Tailgate connects with the event at hand then perfectly connects with the common realities of sports fans and your average Joe and Jane. It sticks the landing with a hysterical Caeser Salad joke that only works because of the brilliant delivery by the actor. Hats, or should I say laurels, off to the cast, crew, and agency. 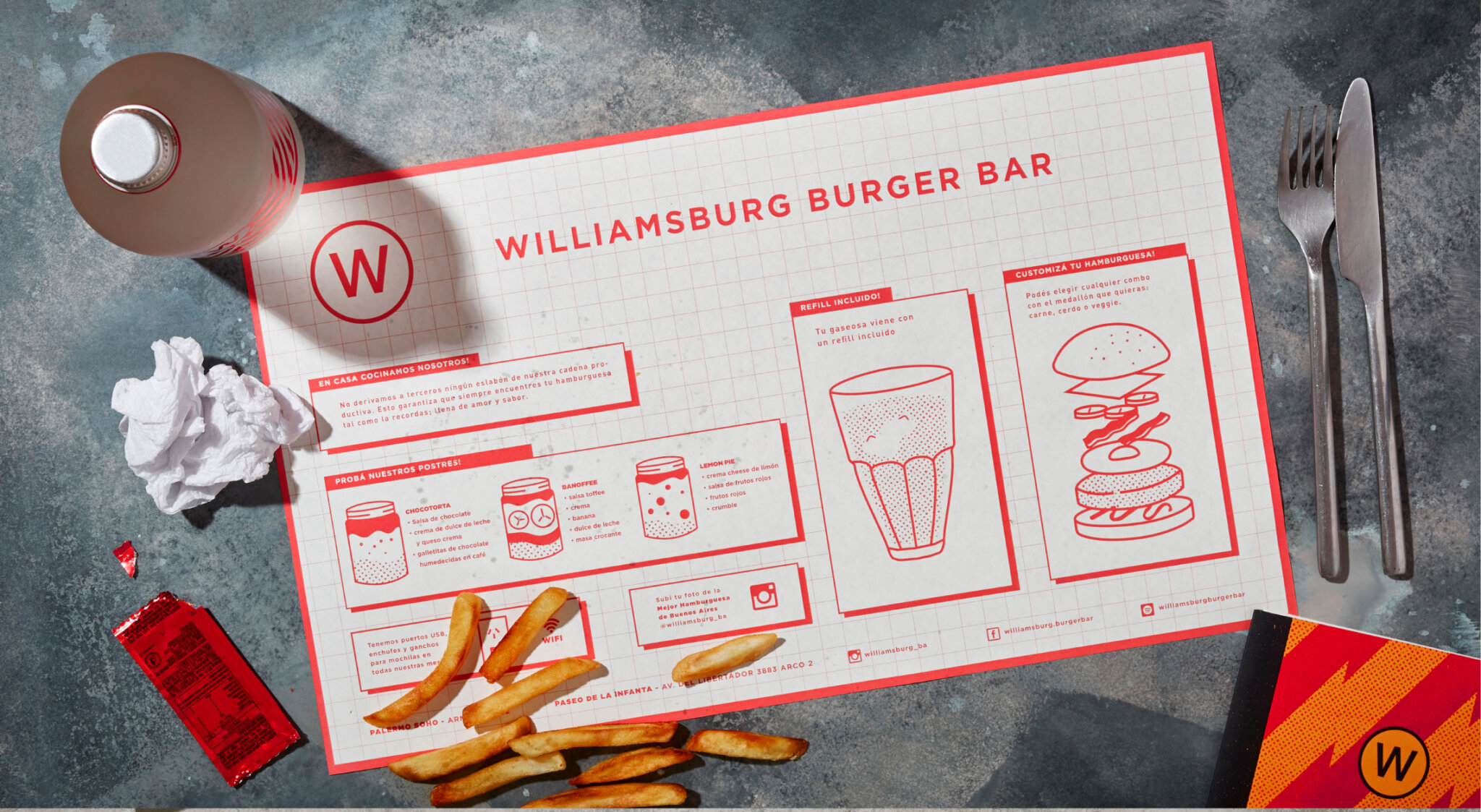 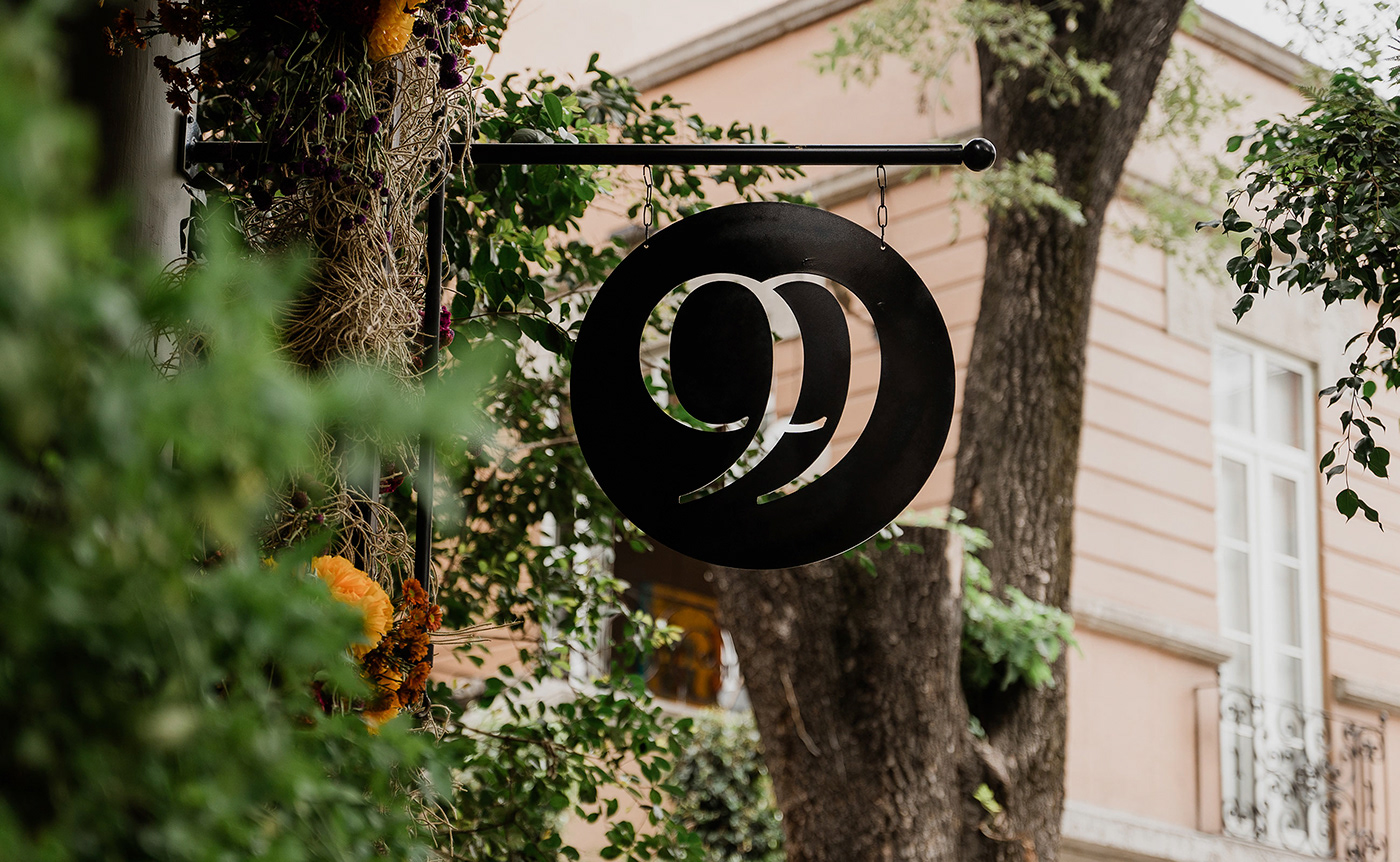