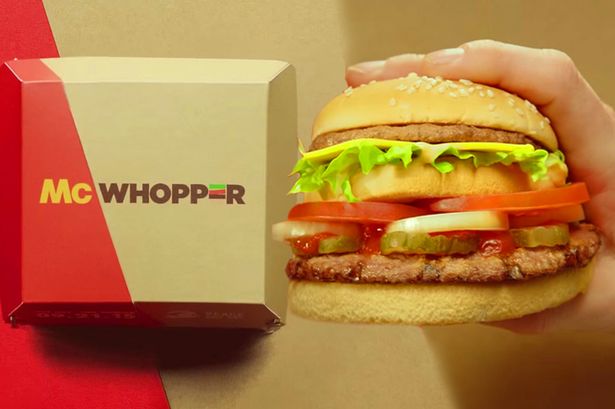 As the smoke cleared on the battle ground, one enemy faced another looking each other dead in the eyes. They surveyed the gore around them. Thousands lay dead, scattered across the wartorn countryside. This isn’t a description of a battle, this apparently how Burger King sees the competitive landscape as demonstrated through its recent public relations stunt.

The Catchup: Burger King took advantage of the United Nation’s International Day of Peace (this past September 21st) by launching a short-lived campaign asking for their biggest competitor to “cease fire.” They asked the fast food giant to meet them halfway with a truce in the form of a joint venture where they would marry their respective children: The Whopper and the Big Mac. The marriage would last a day in a pop-up restaurant to celebrate world peace. The proposal was made in the form of a microsite, video promoting the proposed “ceasefire”, and various full pages advertisements in print media.

To some this may seem harmless, to others it may even seem like a good idea albeit a bit cheeky. However, to most people across the globe, war isn’t funny and it’s not up for being exploited as a marketing opportunity. This sentiment was shared, and communicated quite concisely, and with a dash of snark, by McDonald’s president:

Inspiration for a good cause… great idea. We love the intention but think our two brands could do something bigger to make a difference. We commit to raise awareness worldwide, perhaps you’ll join us in a meaningful global effort? And every day, let’s acknowledge that between us there is simply a friendly business competition and certainly not the unequaled circumstances of the real pain and suffering of war. We’ll be in touch.

-Steve, McDonald’s CEO
P.S. A simple phone call will do next time.”

There is a bigger lesson here for brands and those of us tasked with marketing them: With great power comes great responsibility. War isn’t funny. It’s not a joke, and it’s not up for grabs to be made into a marketing stunt. In life–and a brand’s life is no different–the things you do to help others and benefit the greater good should be left unsaid. They aren’t opportunities to tout your awesomeness, nor should they be used to peddle a product. Promoting your goodwill and philanthropic actions is tactless, and not very becoming.

Burger King, McDonald’s, and every other brand and human out there have an opportunity, every single day, to make this world a better place–to be true champions of a higher ideal for humanity. I would suggest the brains behind the brand and its marketing focus on that opportunity more than trying to exploit something as pivotal and serious as a day dedicated to world peace. The old adage continues to ring true: Actions speak louder than words. 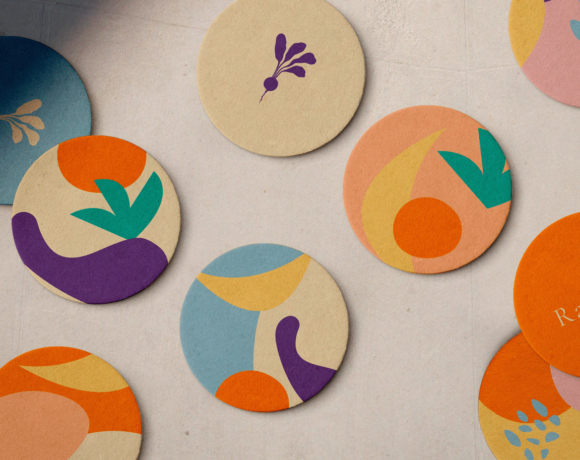 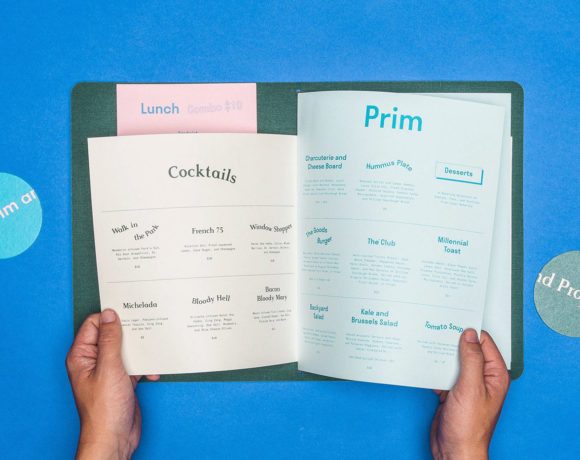 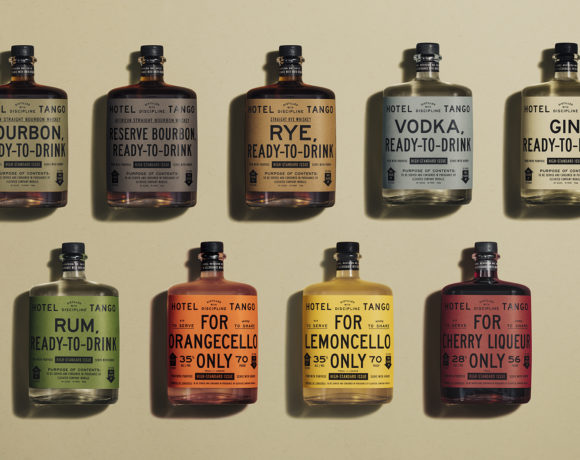