Highland Brewing Rebrand by He.. 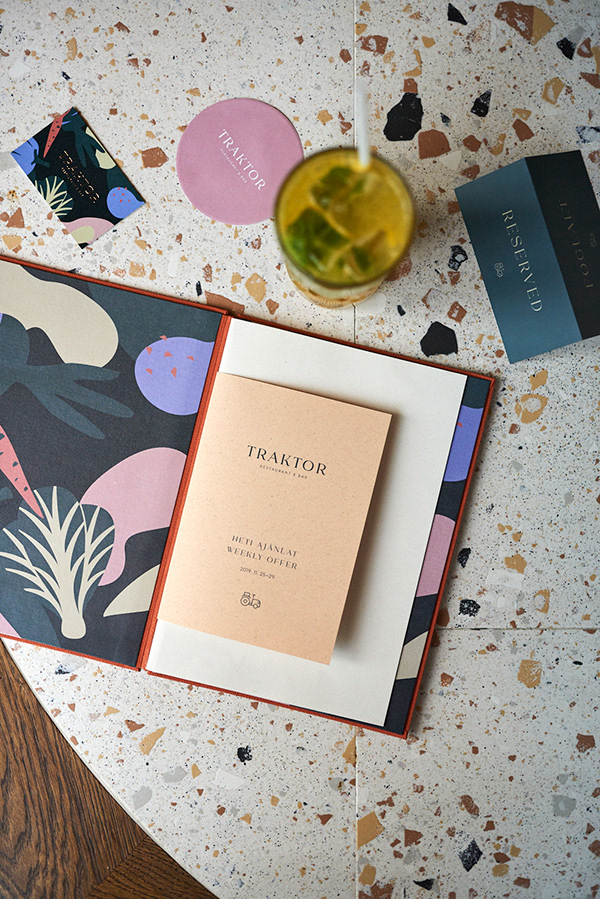 At Traktor, everything, from the food to the layout of the space is thoroughly designed to reflect the heartbeat of this restaurant—the concept of the ‘Agricultural Jungle’. Traktor means tractor in Hungarian and is an idea that was conceived by its chef, Attila Bicsár. The restaurant presents a vivid interpretation of the Hungarian farm-to-table experience.

A ‘traktor’ is a tool largely used in agriculture, and it represents Bicsár’s effort to give every guest the highest quality produce and meats. Vegetables, in particular, play a major role in most of the restaurant’s dishes. Because of this, designers Réka Imre and Eszter Laki were prone to use these as inspiration for the patterns that live in most of the restaurant’s surfaces, further echoing what Agricultural Jungle means.

The overall brand identity plays with the juxtaposition between the classic and modern, which reflects the personality of Budapest itself. 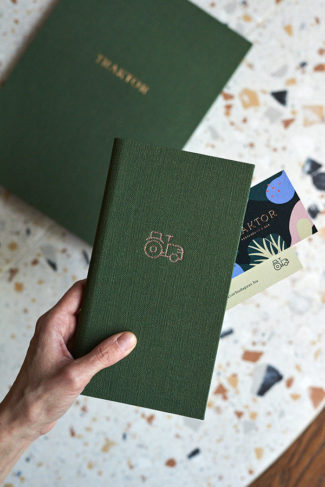 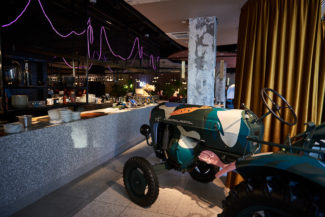 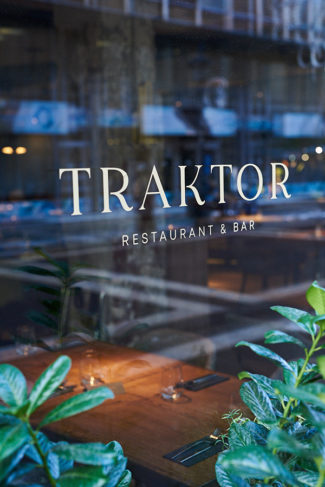 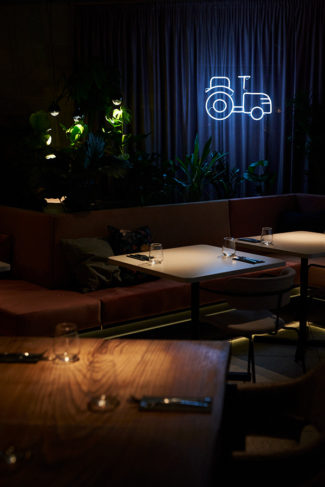 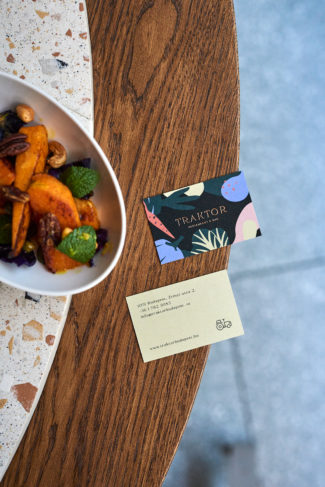 Maria is a designer, creative, and human currently working at Vigor where she creates amazing branding and marketing alongside her extraordinary team. After leaving her hometown Bogota, Colombia, she ventured herself to the humid lands of Atlanta, GA. Where she is growing professionally and personally. Being a type 4 on the enneagram she sees life and creativity as a way to catalyze the world's beauty and strives to create things that arouse emotions in people, or at least a giggle. In her free time, she loves being outside, creating collages, and indulging herself in art, design, and anything creative that enhances her romantic views of the world. 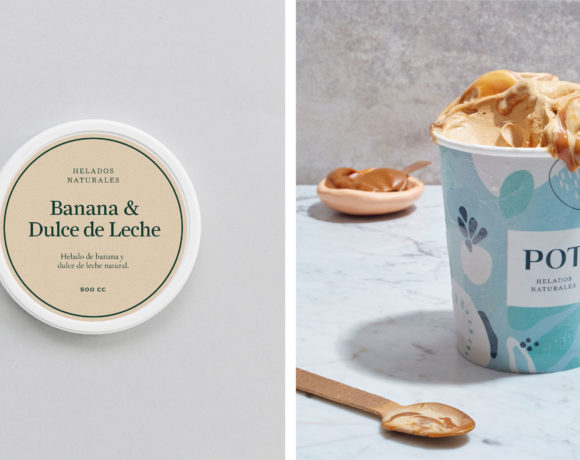 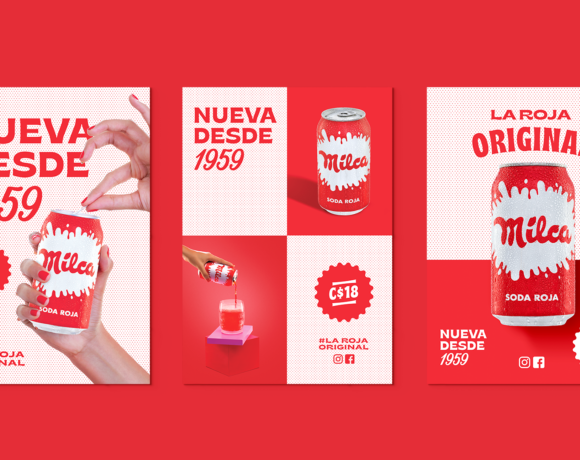 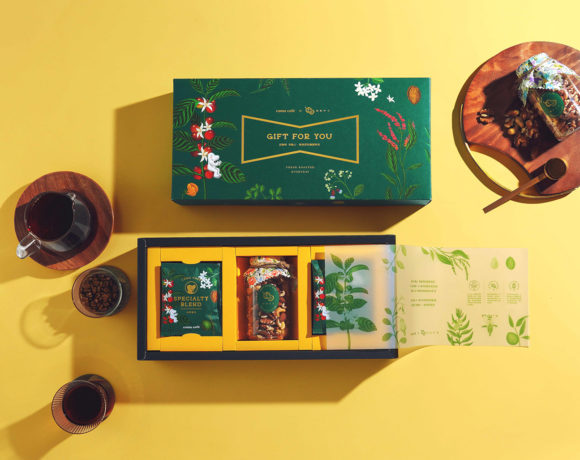 Gift of Nature Packaging from Cama Cafe by Lung-Hao Ching