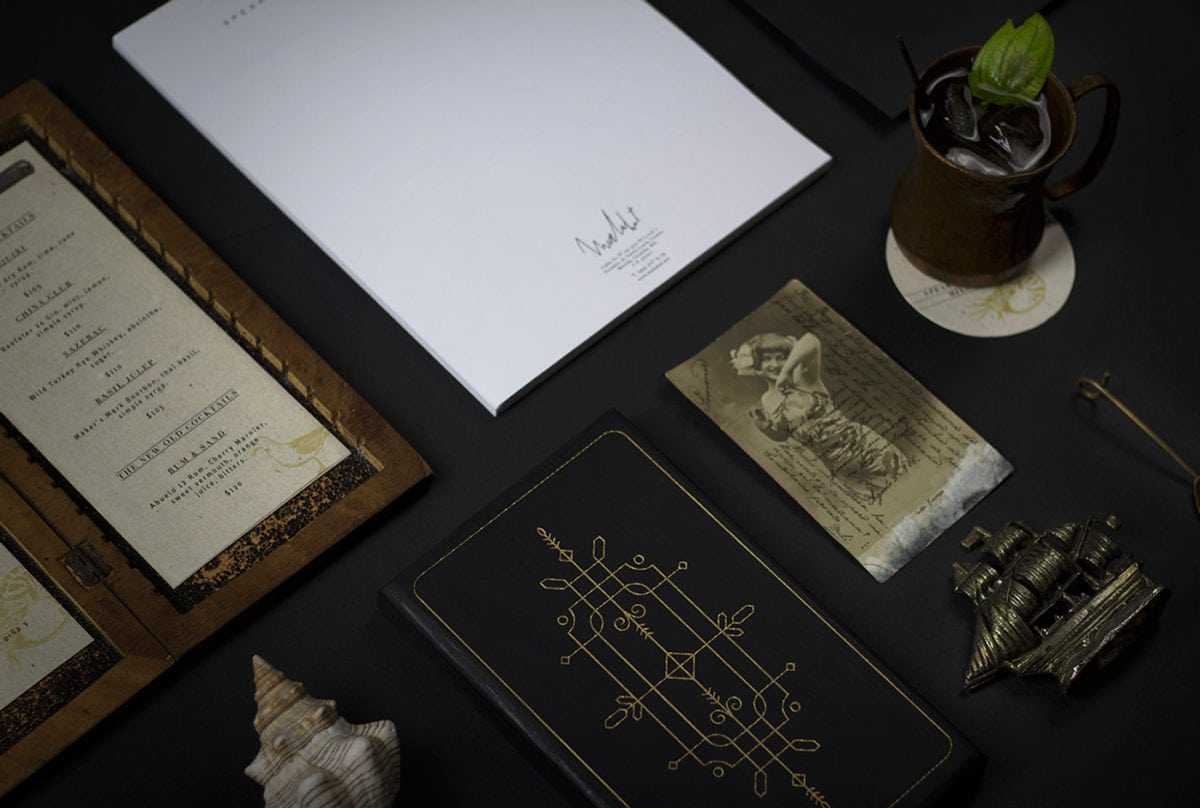 Malahat was the name of a smuggler ship that illegally transported liquor during Prohibition in the United States, and was so infamous in its trade that it became known as ‘the Queen of Rum Row’. A Prohibition-style speakeasy in Merida, Mexico borrows this name, and the mystery and intrigue associated with it, to create a brand and bar that diverts itself from the typical Roaring 20’s themed speakeasy. Malahat incorporates many magical themes and symbols that tie together the sea and mixology. Rosemary, considered a sacred and magical plant and a staple cocktail ingredient, is incorporated into the bars’ crest. The sea, bottles, and bubbles appear in vintage illustrations across various touchpoints, referencing the journey of the liquor across the sea, and also the alcohol itself. It’s a highly thematic look, but to me, it doesn’t come across as cheesy and overplayed like some speakeasys do. 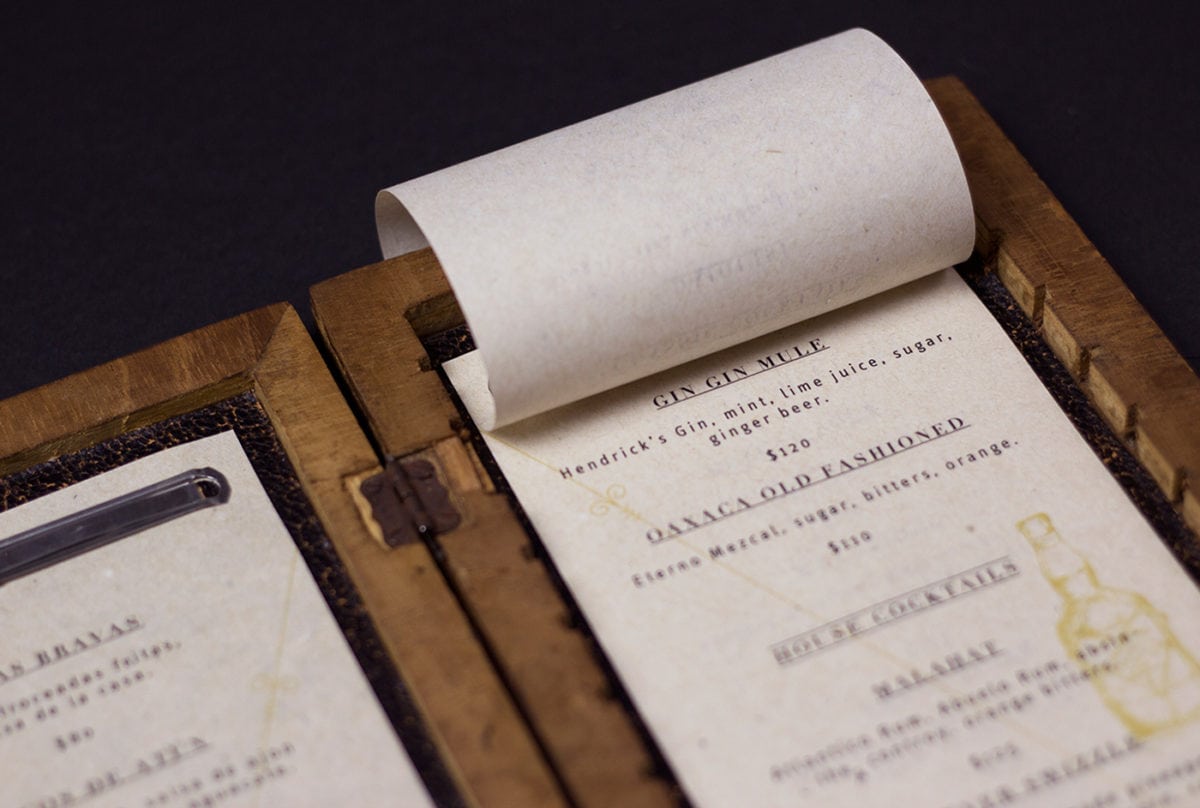 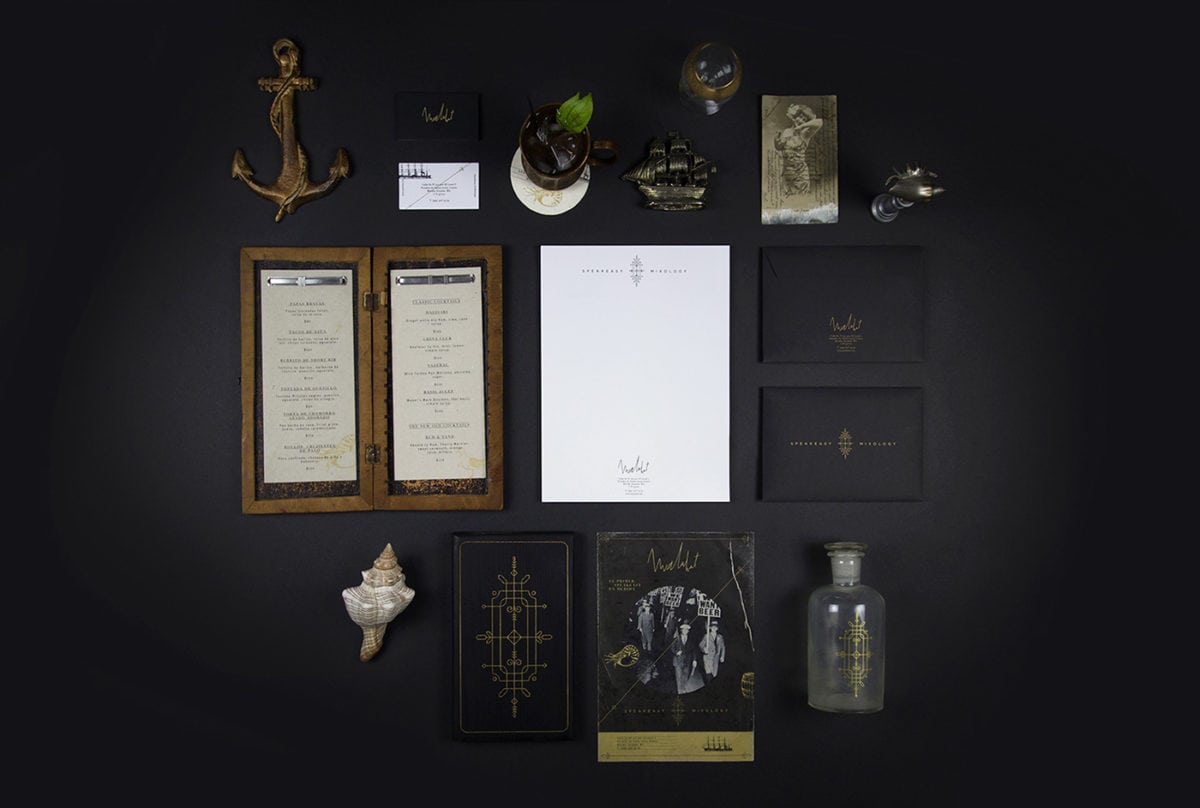 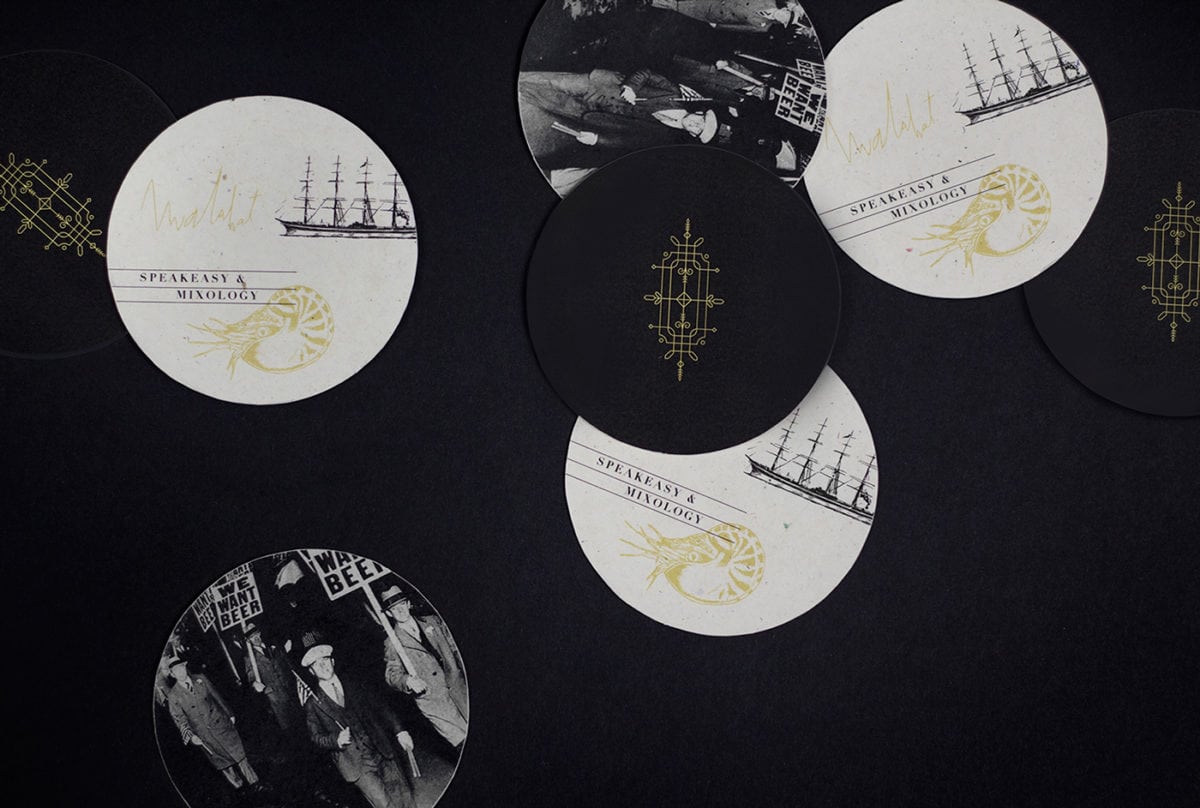 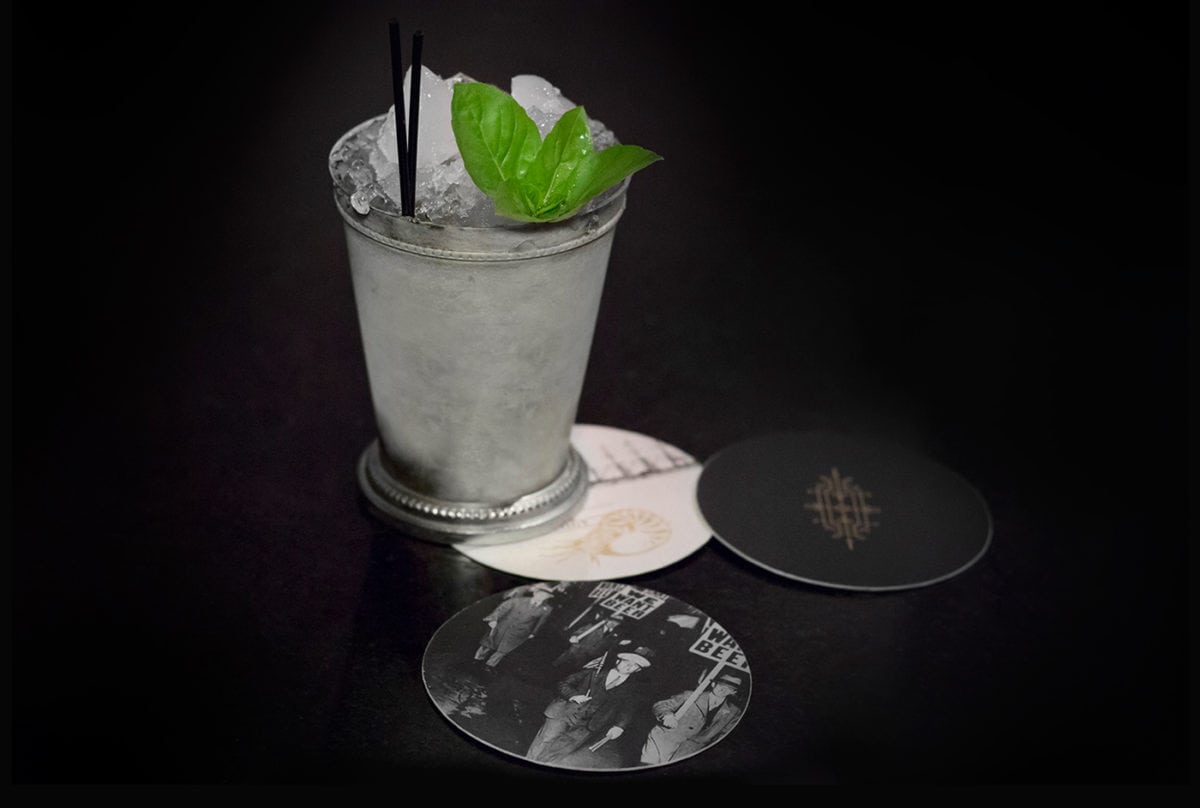 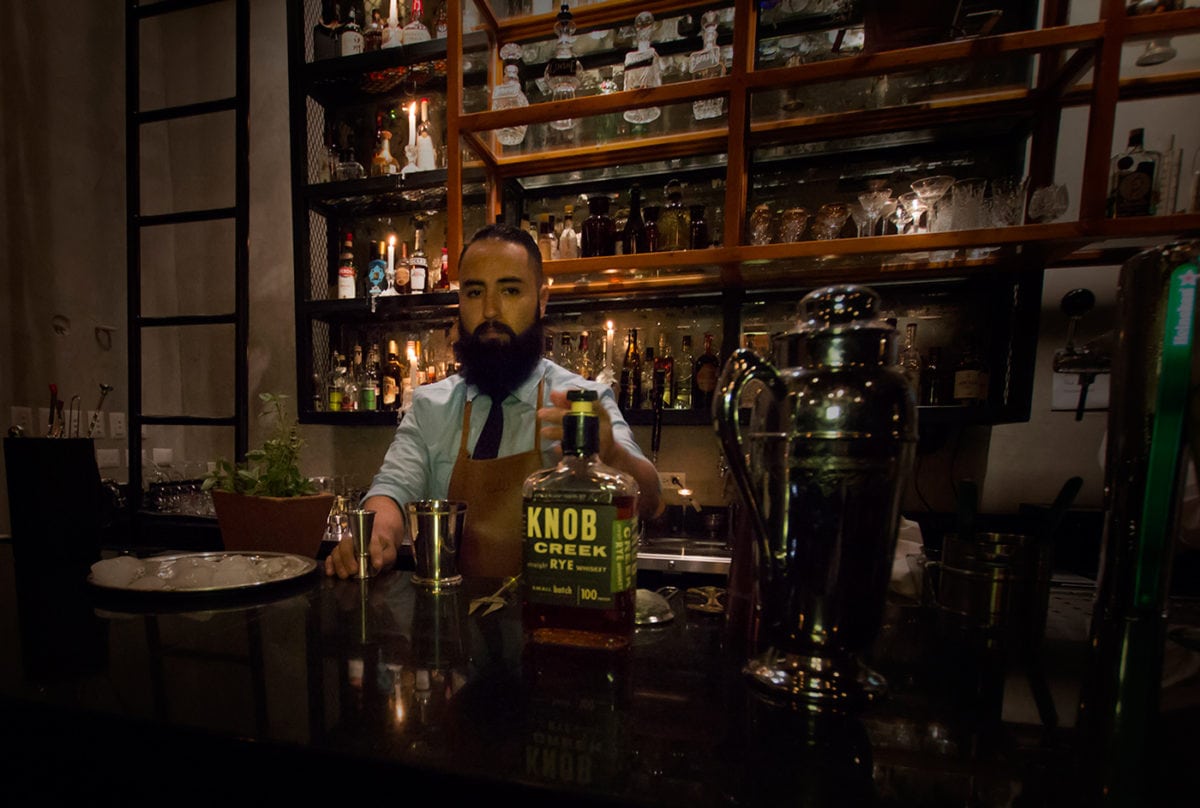 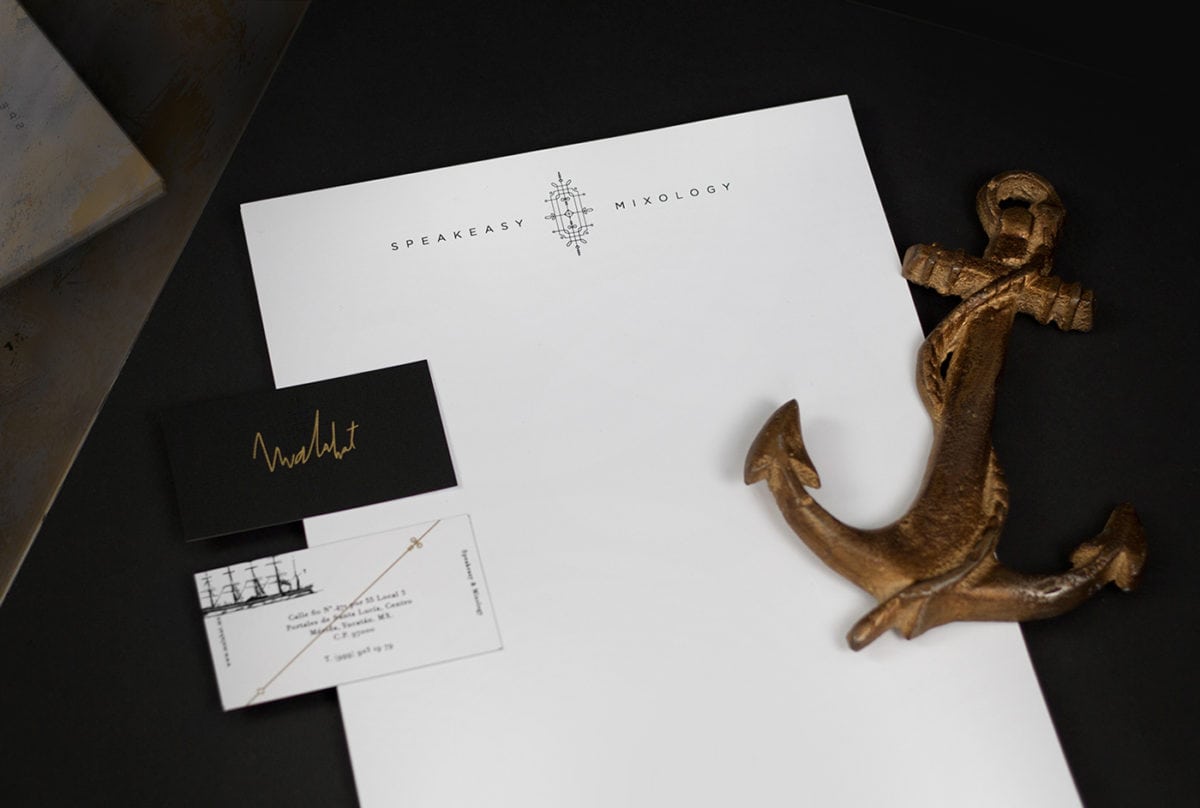 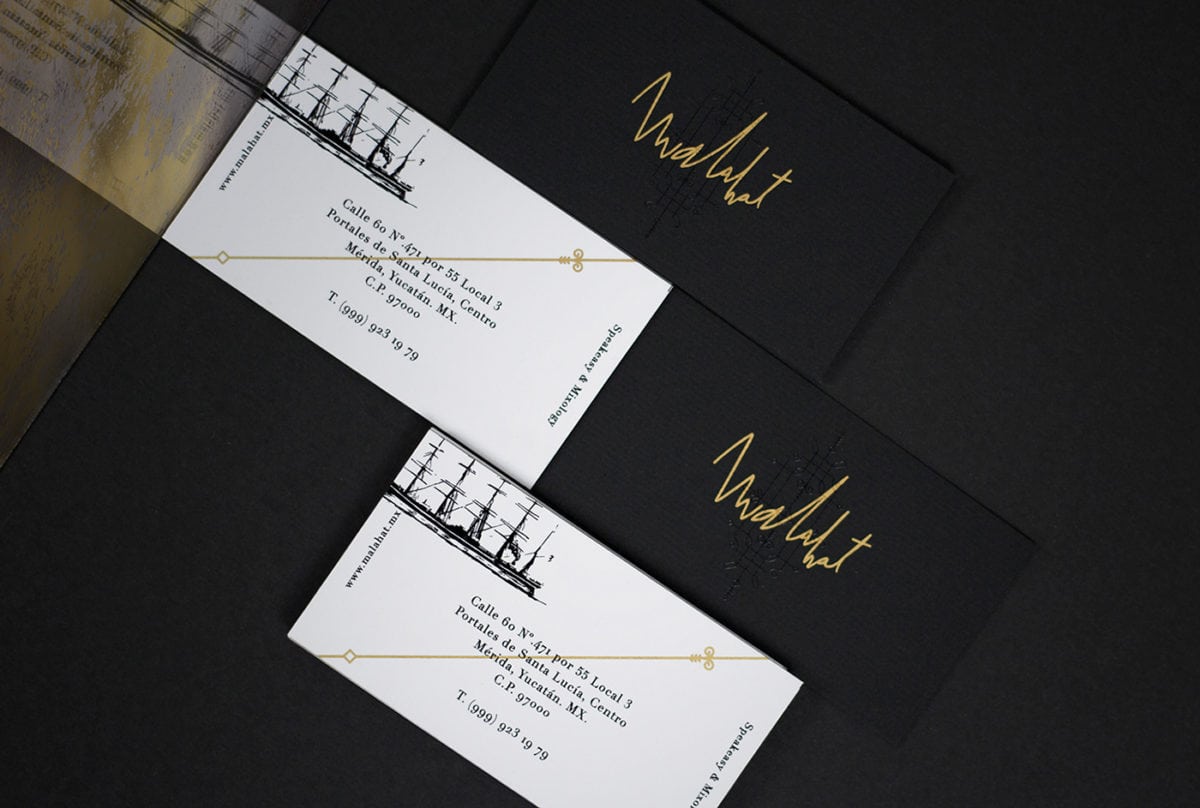 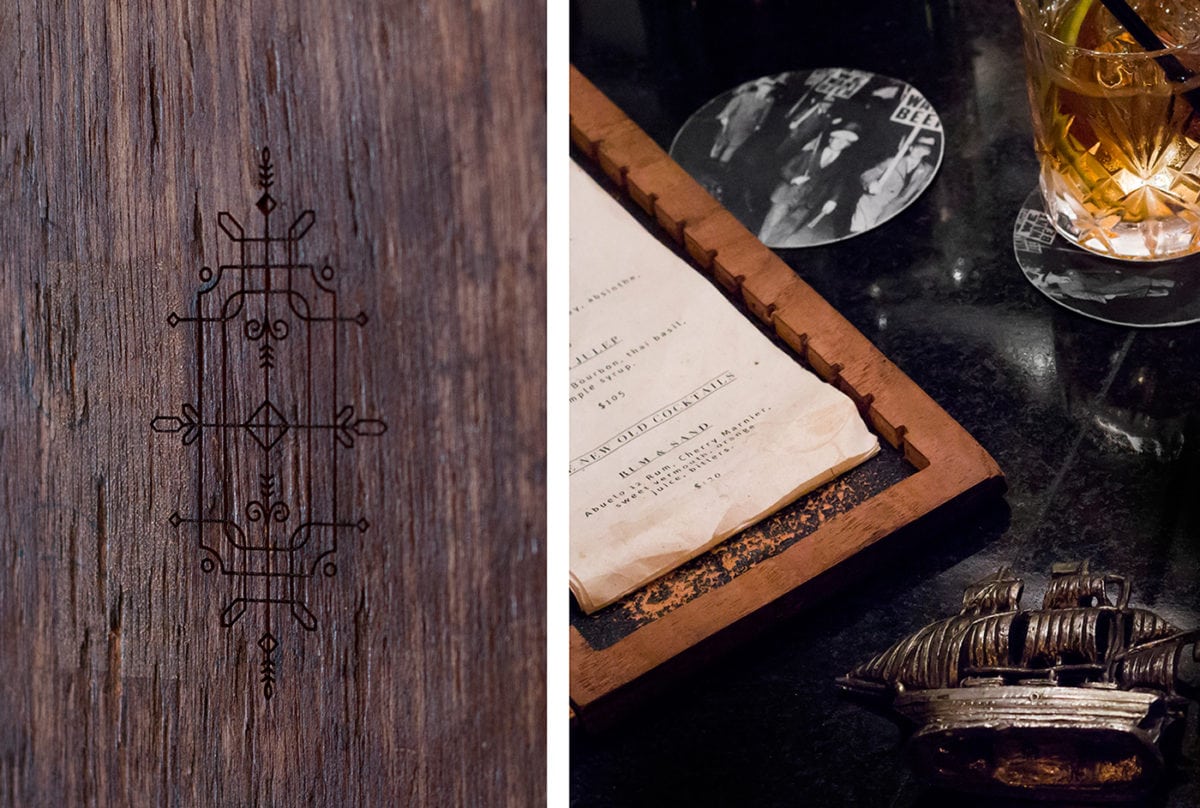 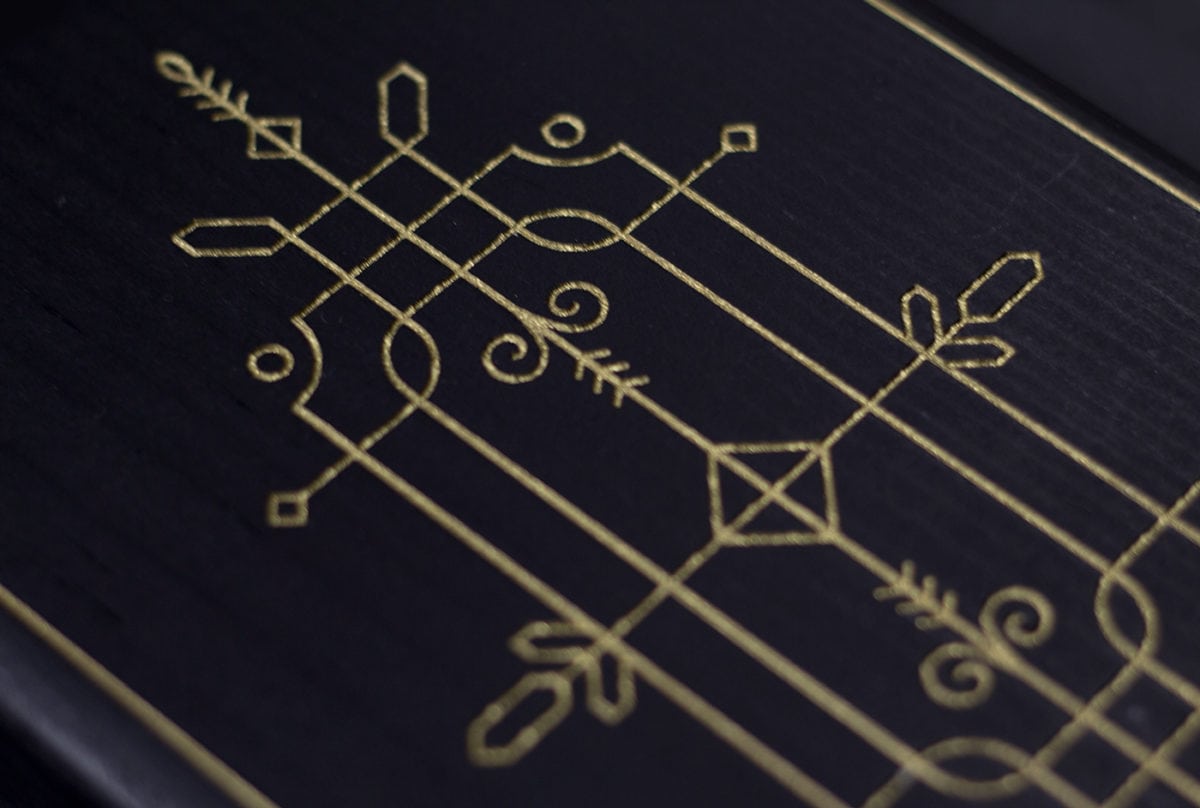 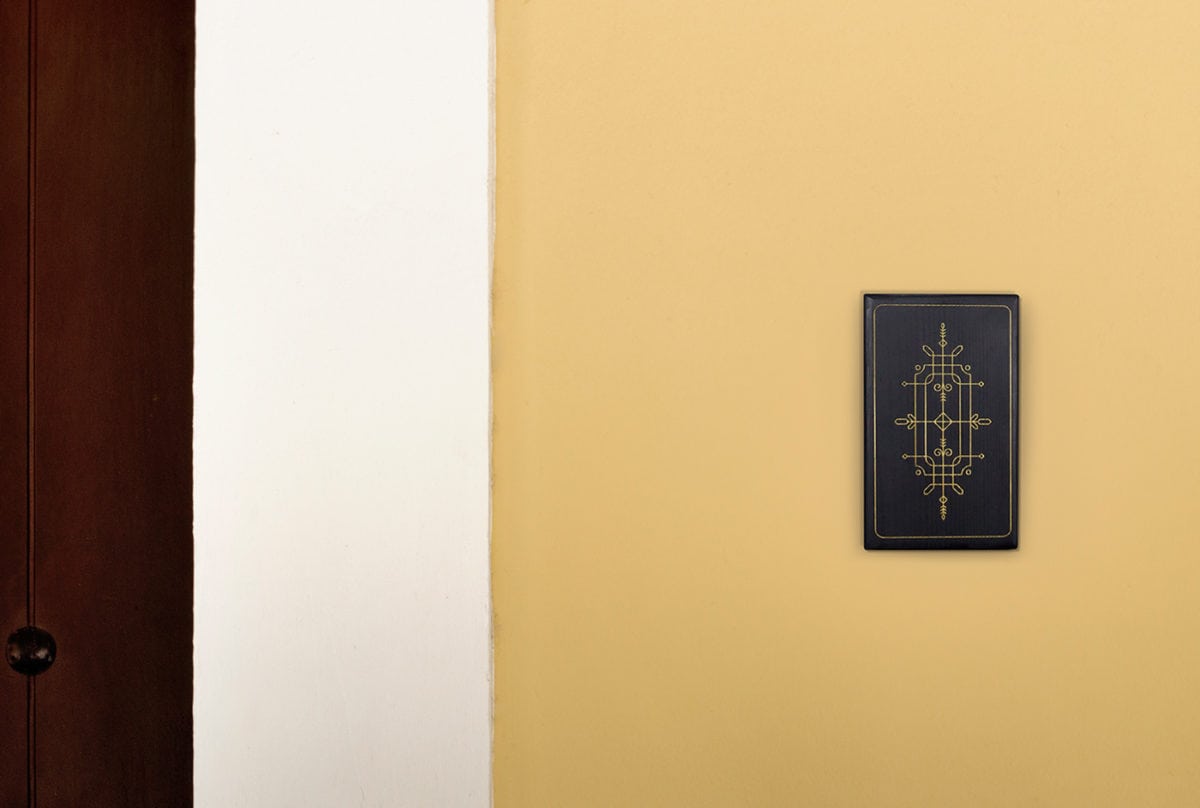 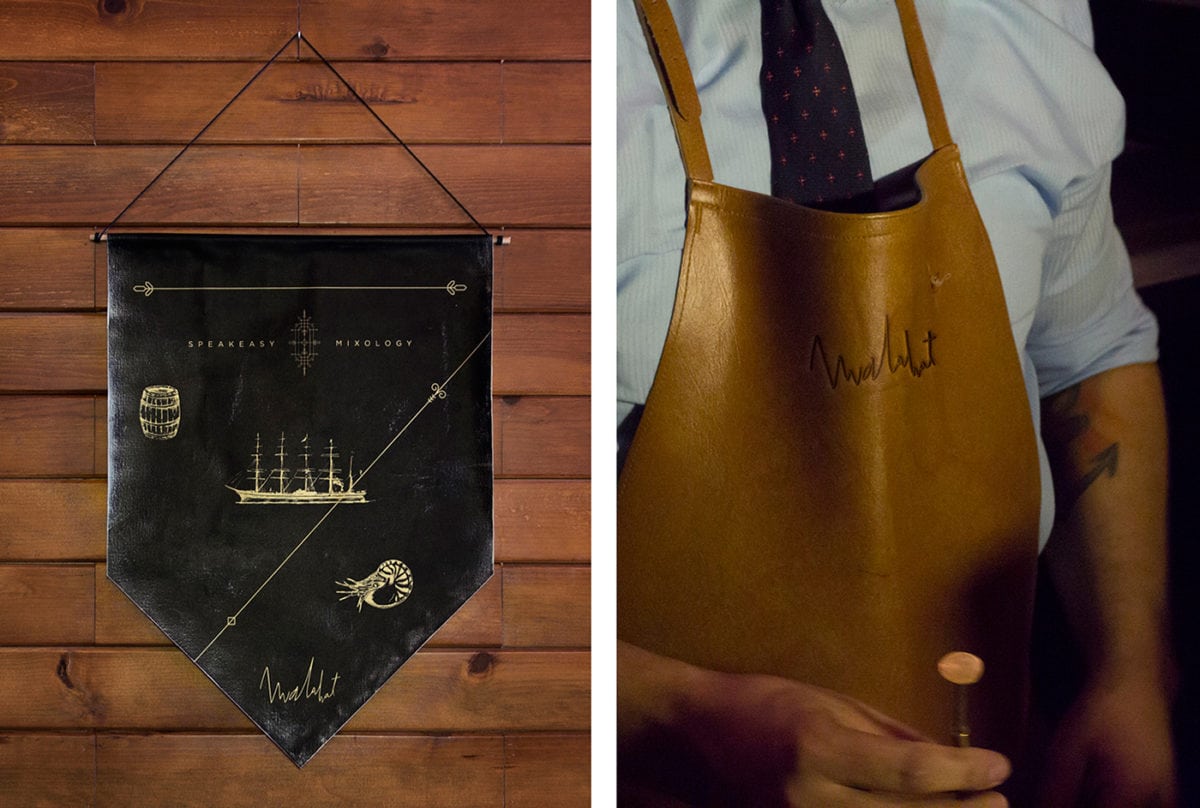 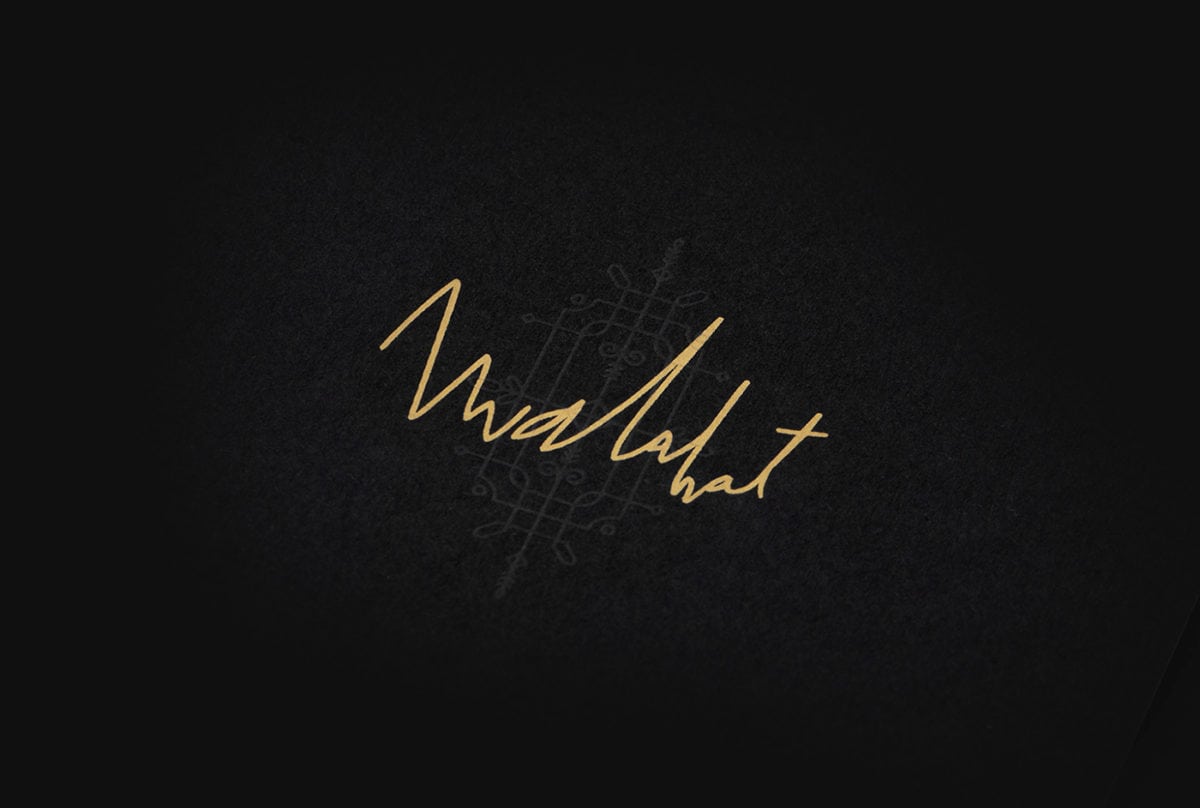 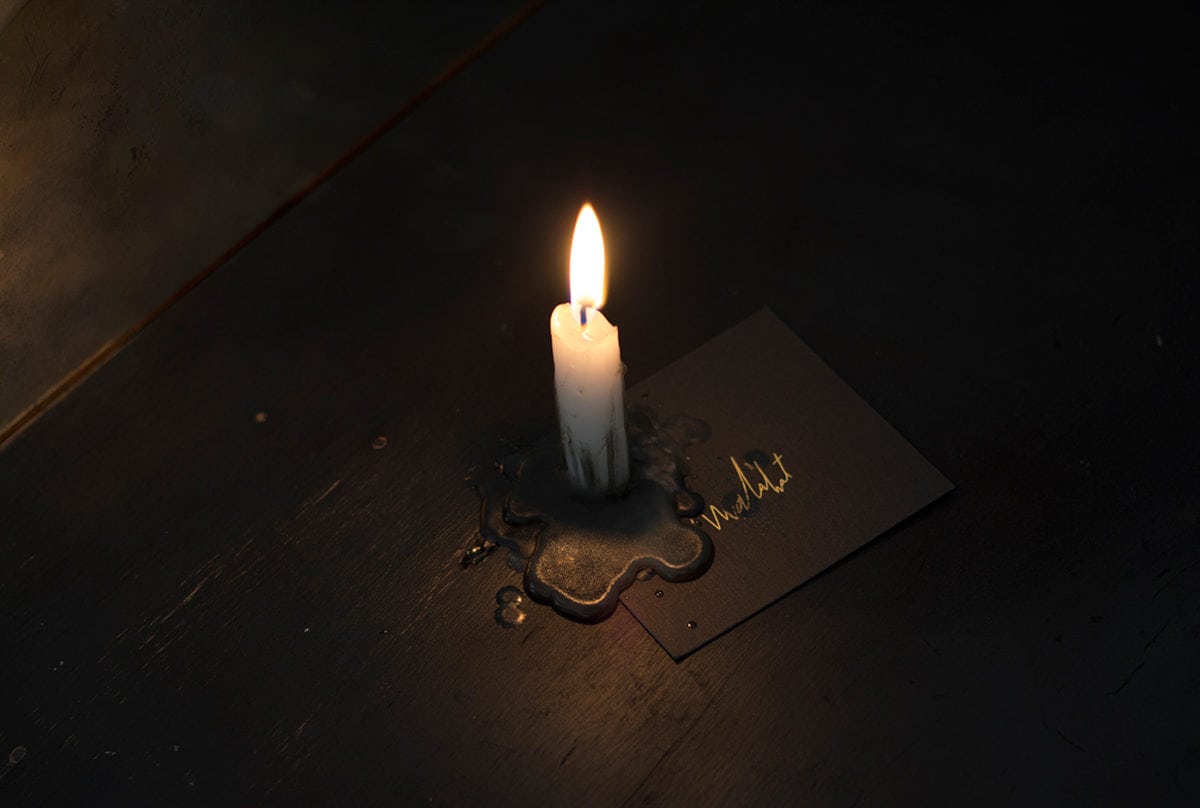 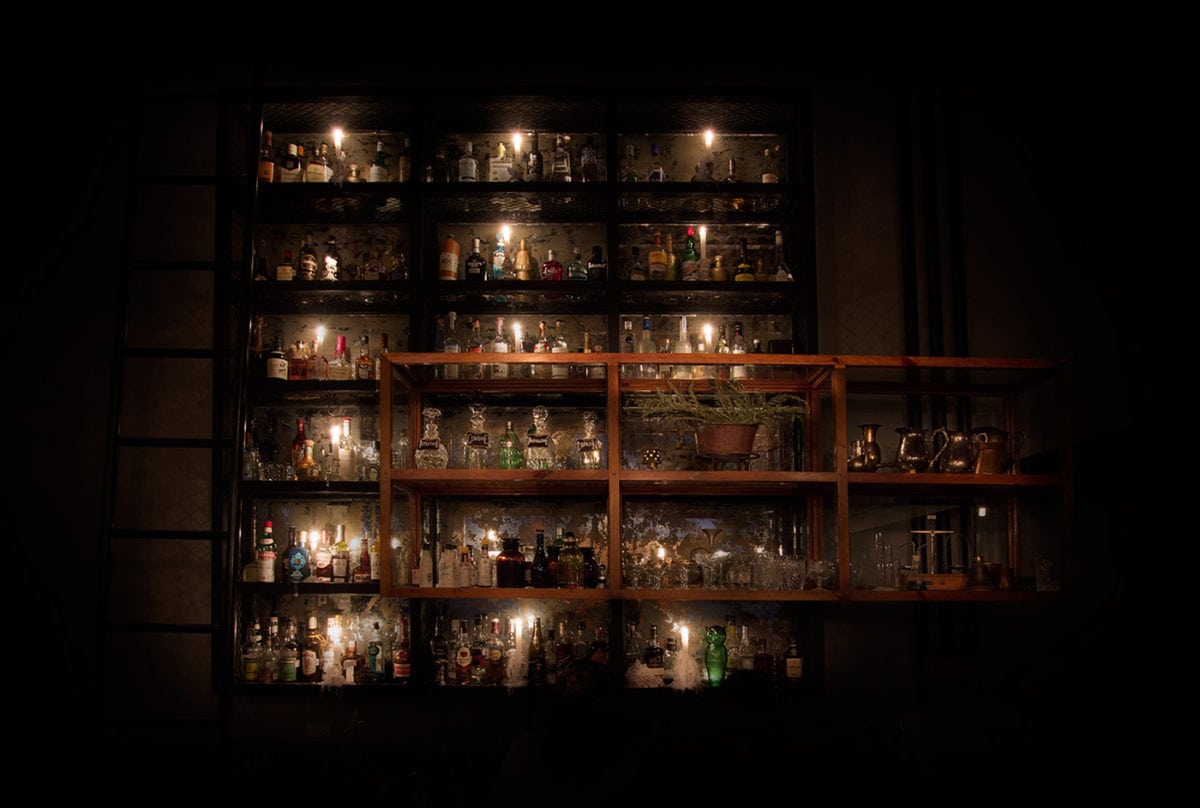 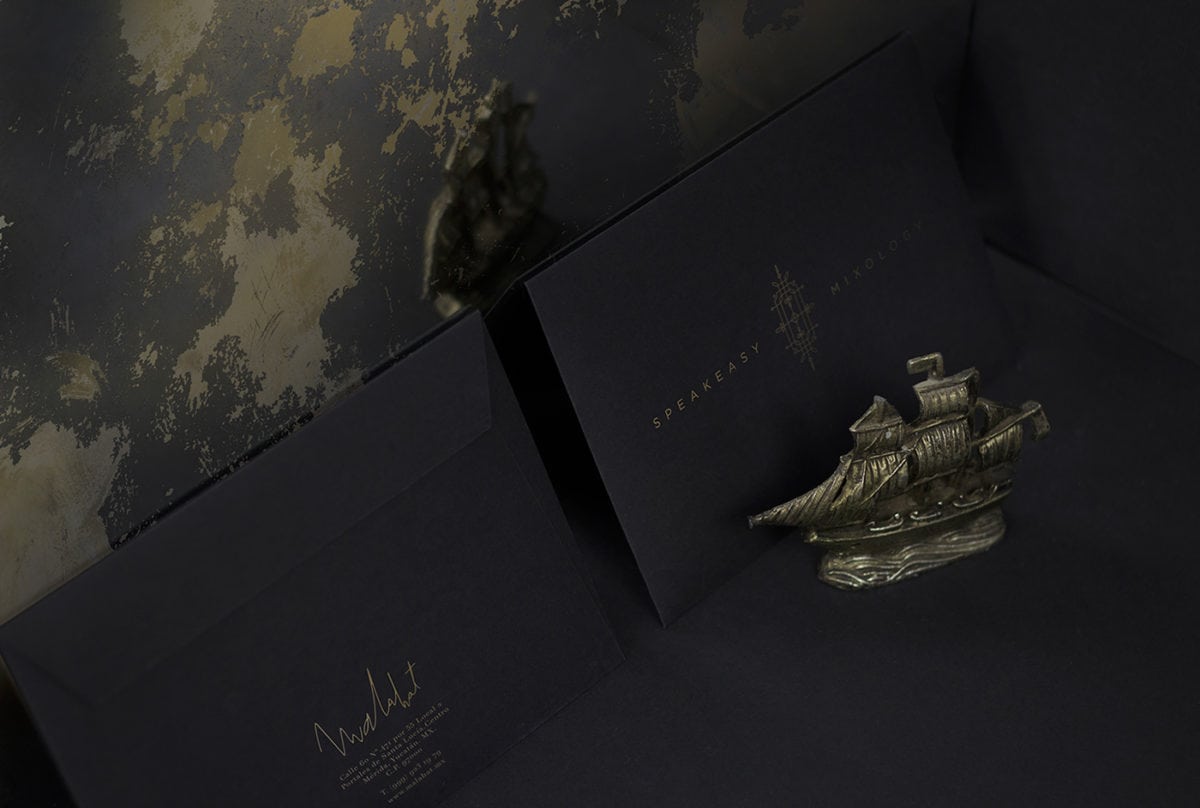 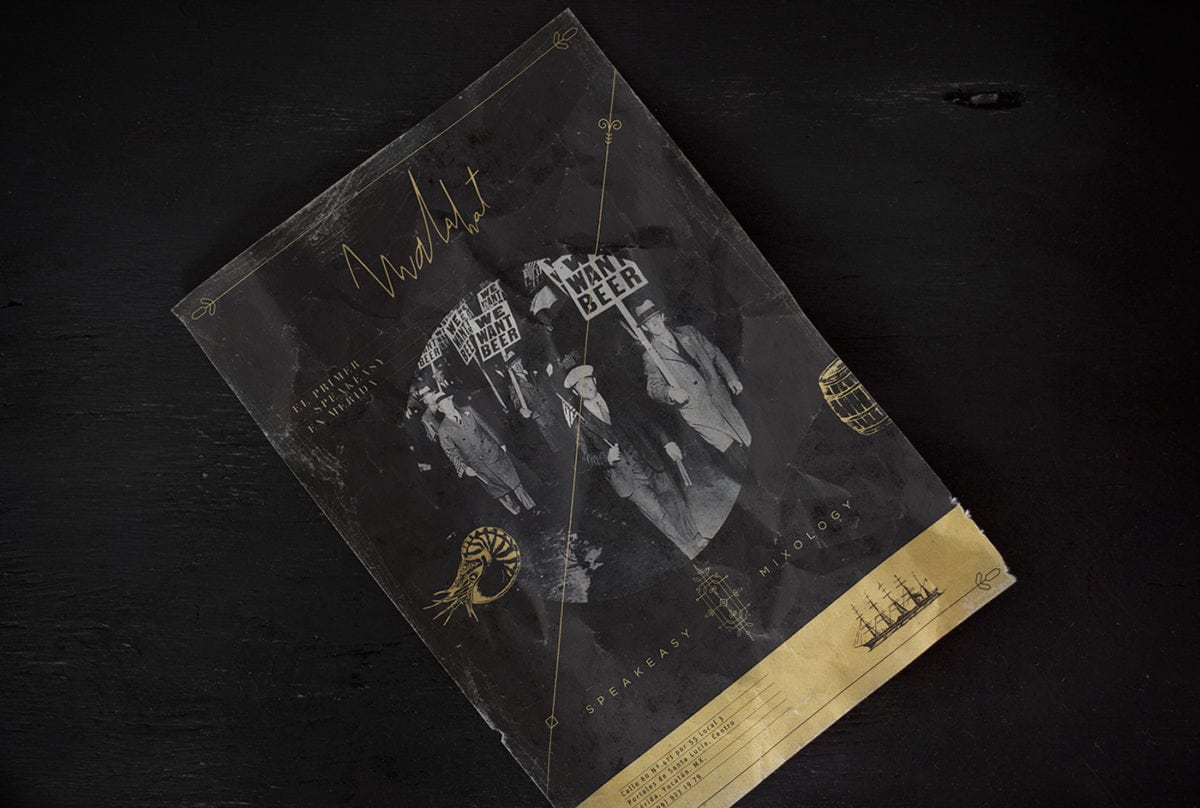 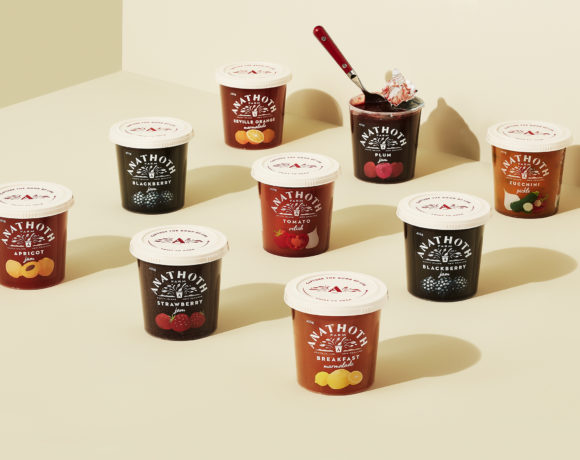