Gift of Nature Packaging from .. 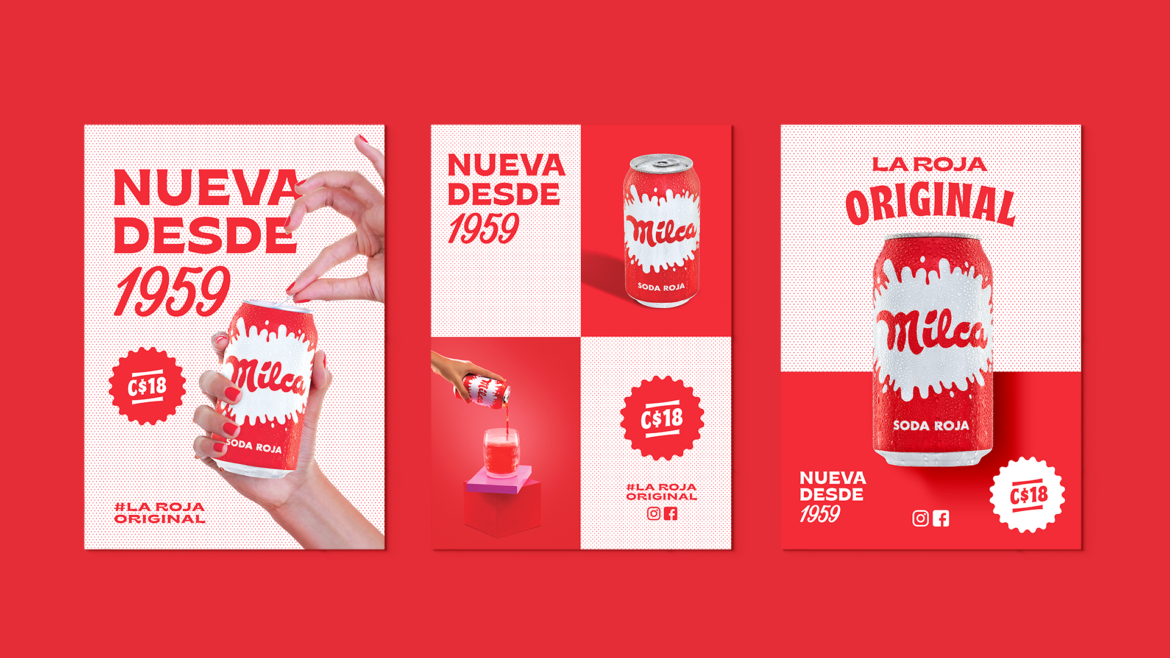 Normally we focus on branding, but the visuals of this advertising campaign for Milca were too good to pass up. Milca is a brand of Nicaraguan red soda, at least, it was until it made its stateside debut and ceased operations in its home country. After two decades of absence in its home market, Madre Consulting was an integral part in developing its re-introduction campaign to Nicaragua and the rest of Central America. This interesting story became the backbone of Madre’s campaign messaging; they were faced with an interesting challenge of introducing a heritage brand to an audience that the brand was both a part of and new to. So, they came up with the genius tagline of ‘New Since 1959’ (Nueva Nesde 1959), representing the brands long history and simultaneously announcing its new arrival. The visuals of the campaign capture this retro-modern aesthetic, incorporating popular 50’s 60’s visual tropes (halftone patterns, roller skates, records, and character-laden illustrations) in modern interpretations (a retro-inspired font, clean and sharp product imagery, etc). 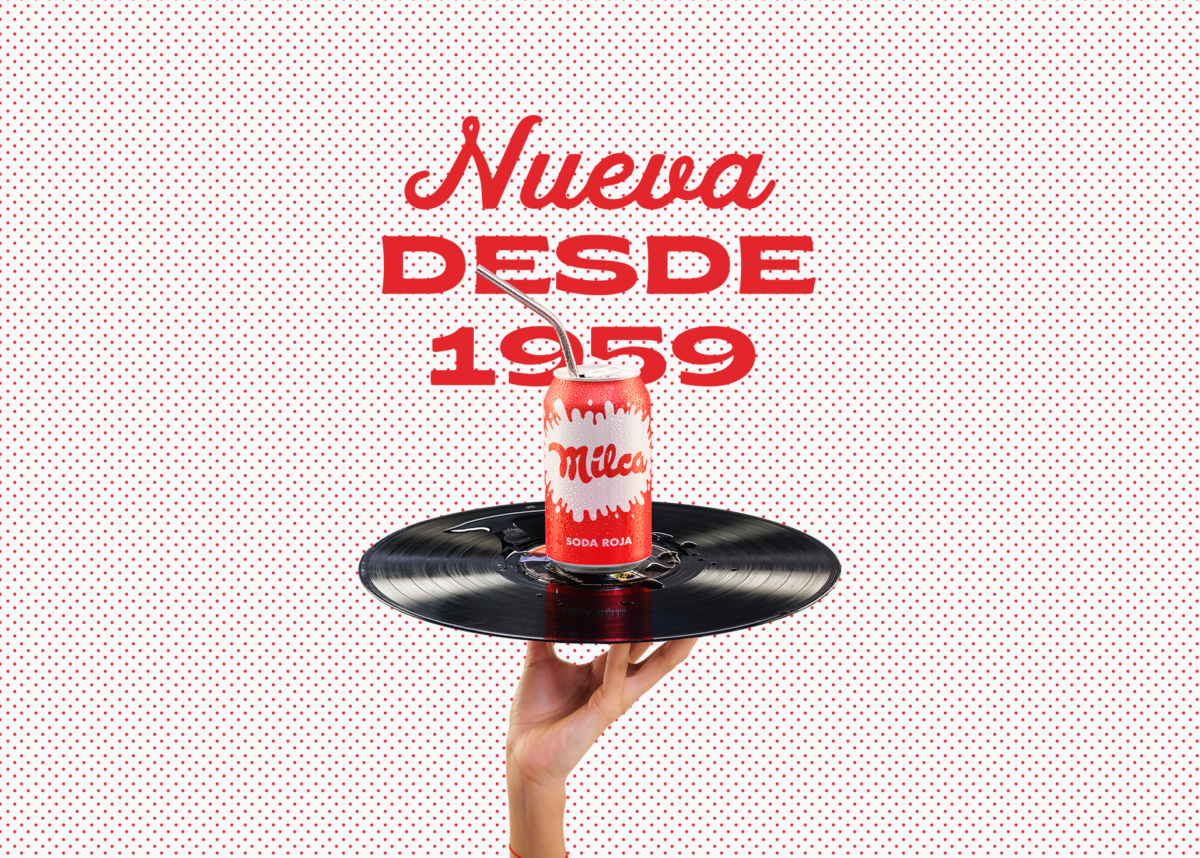 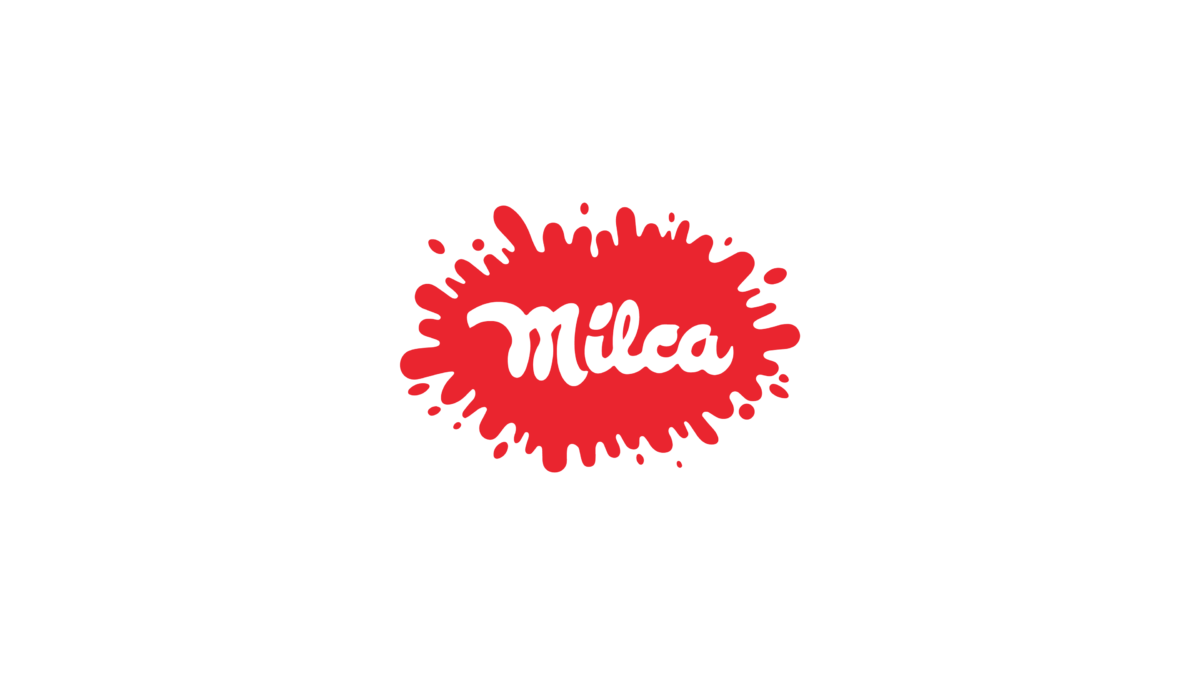 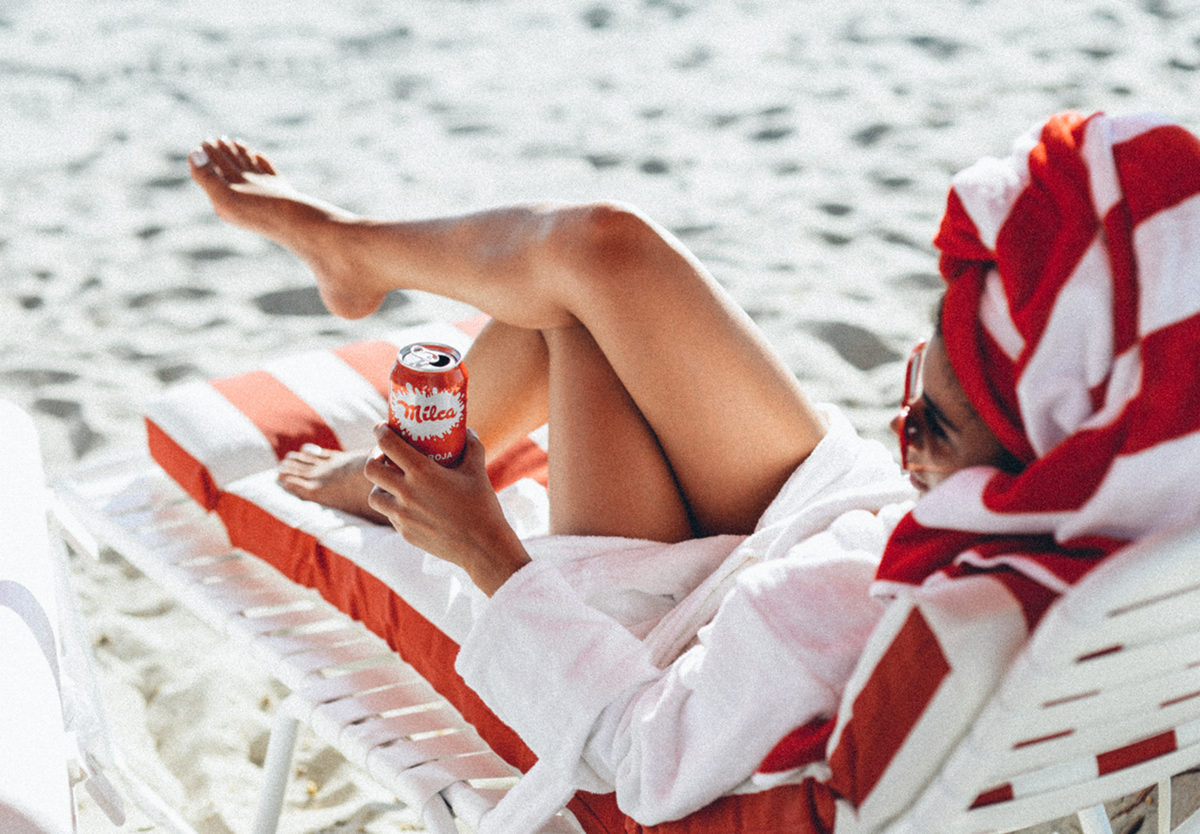 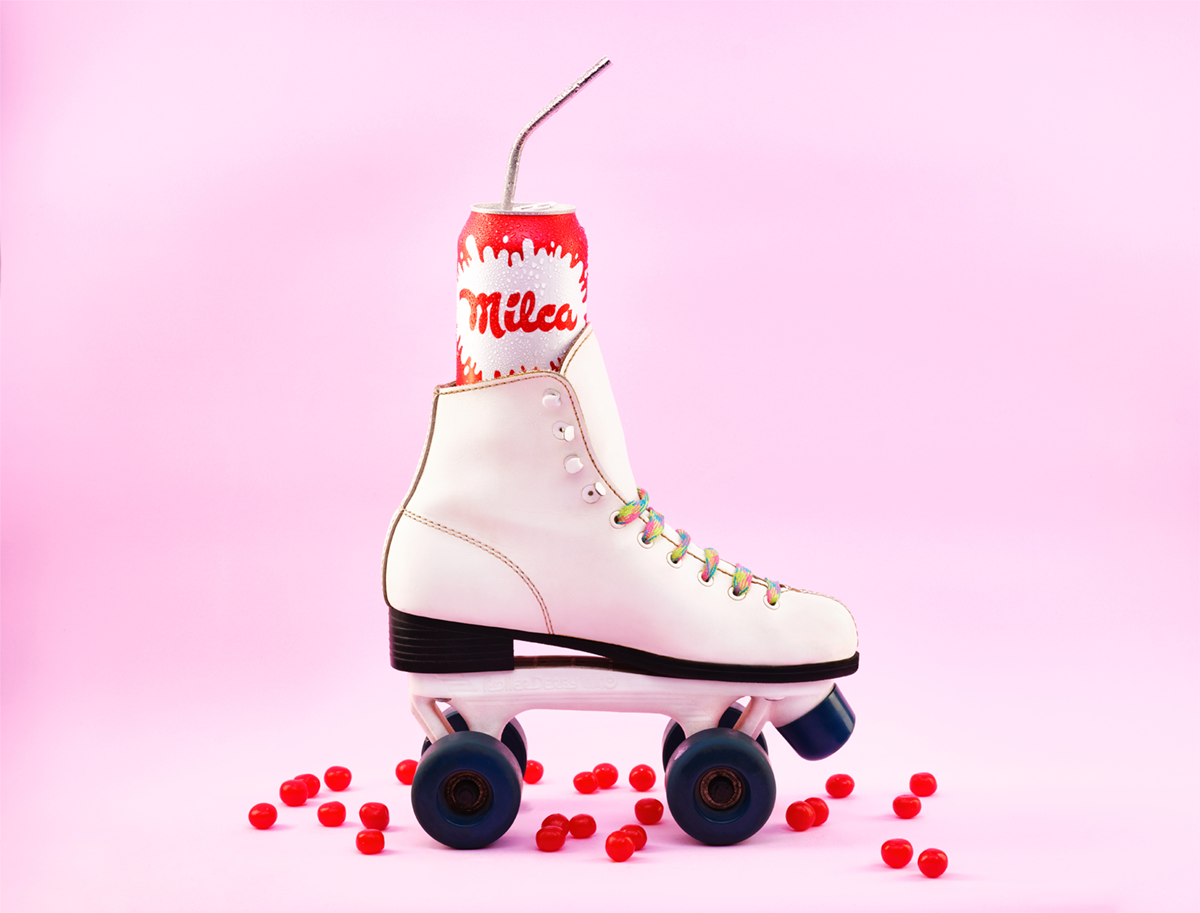 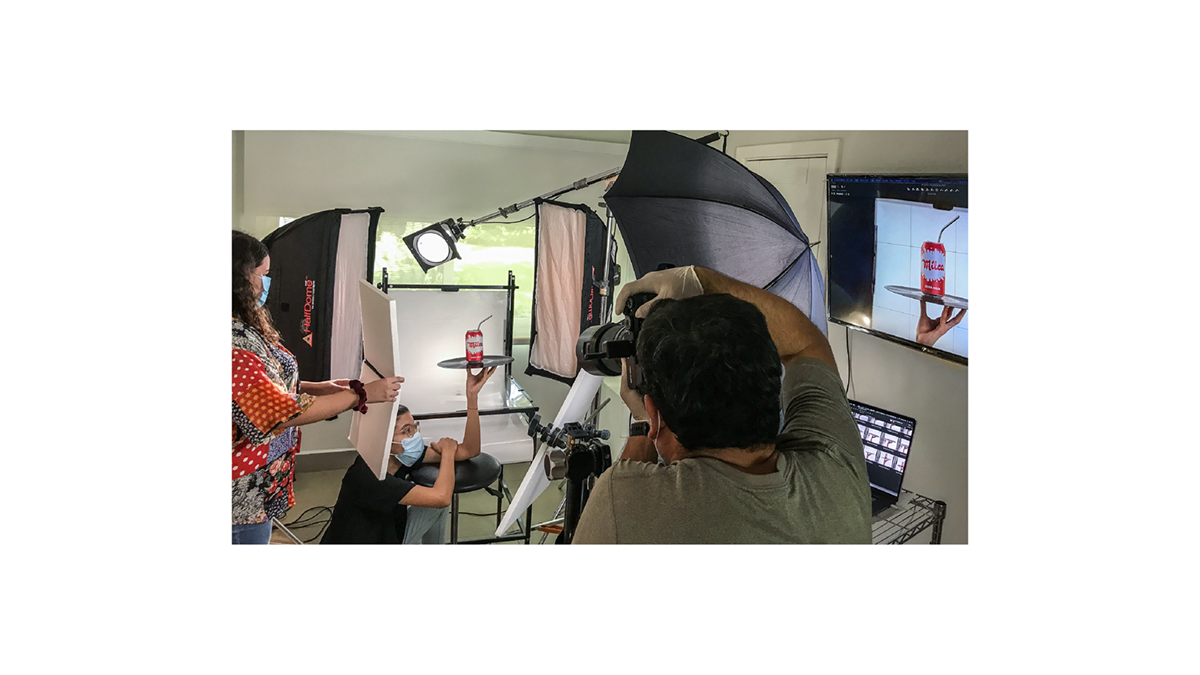 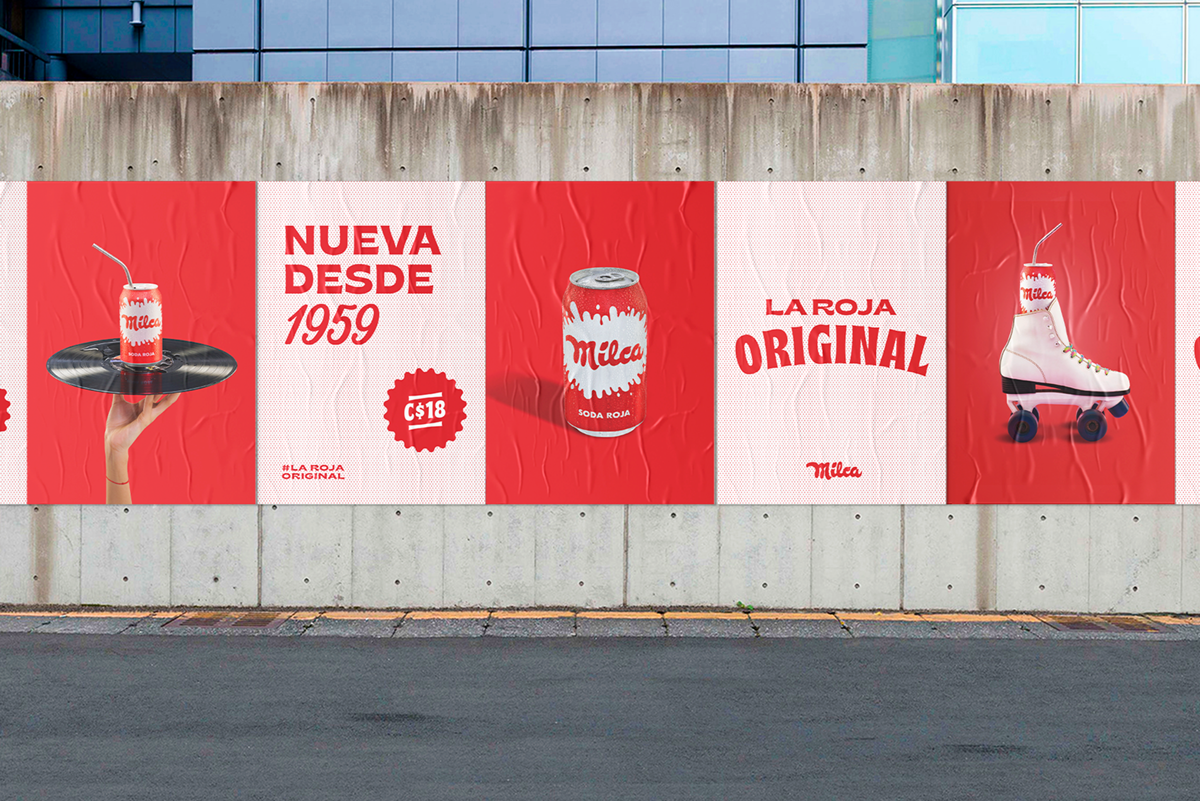 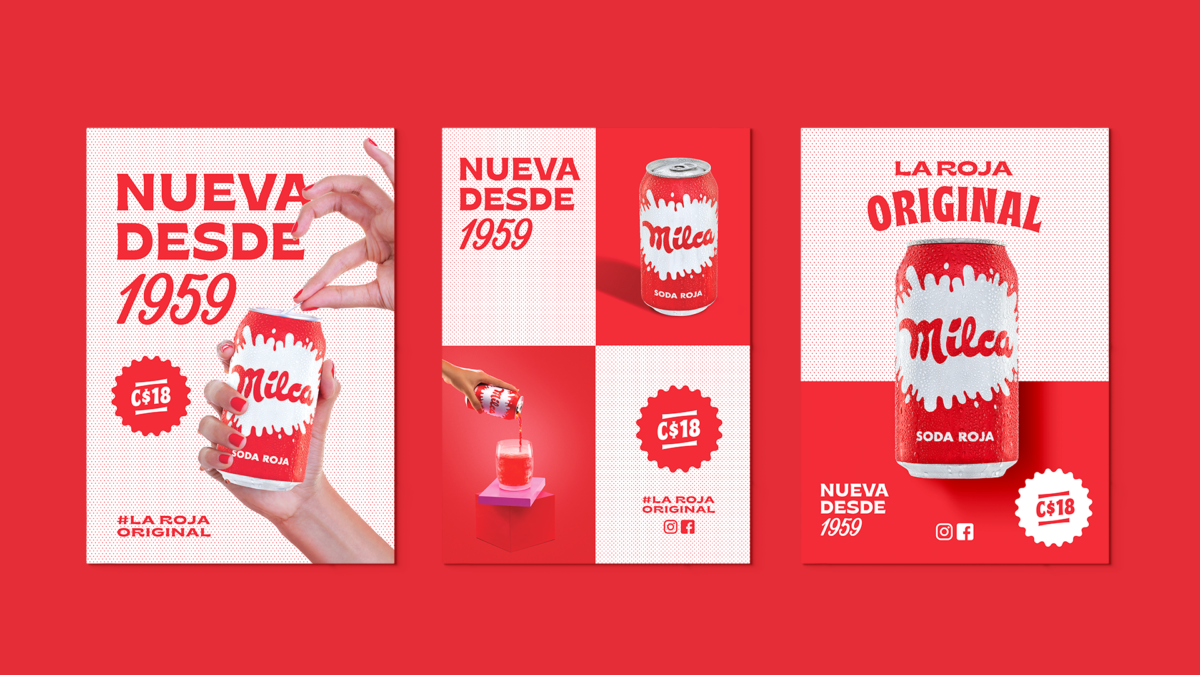 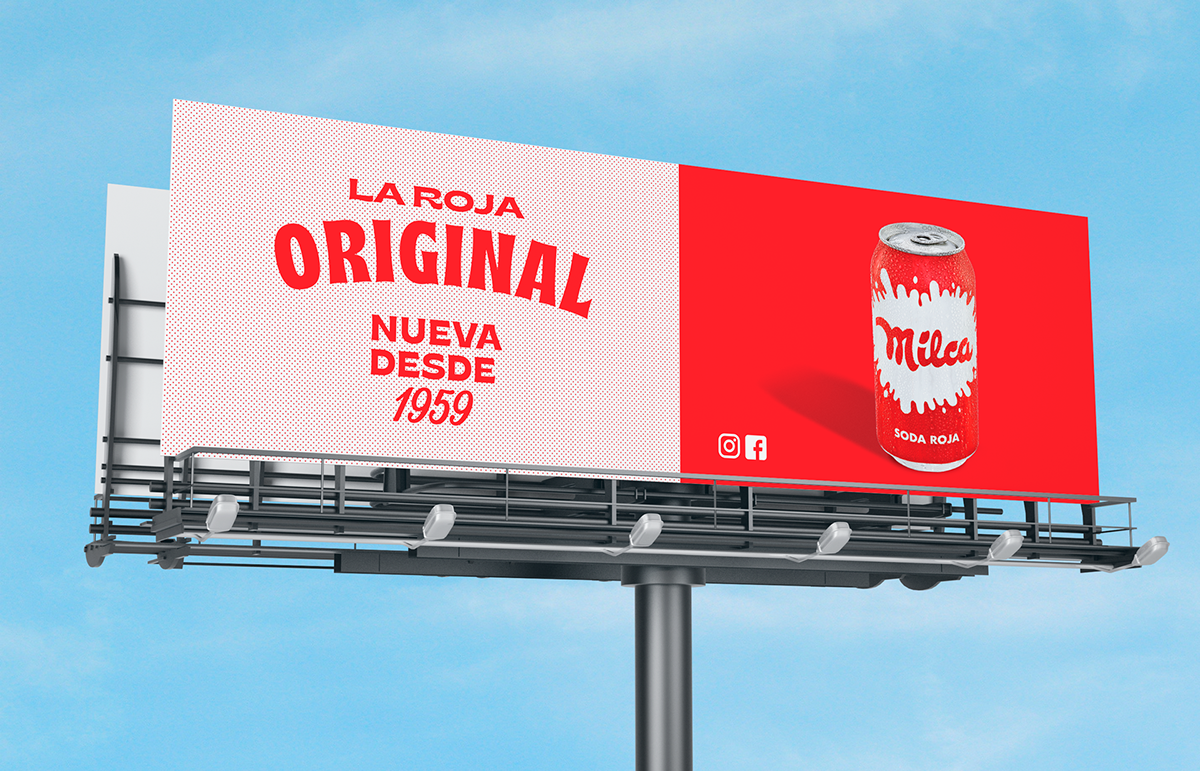 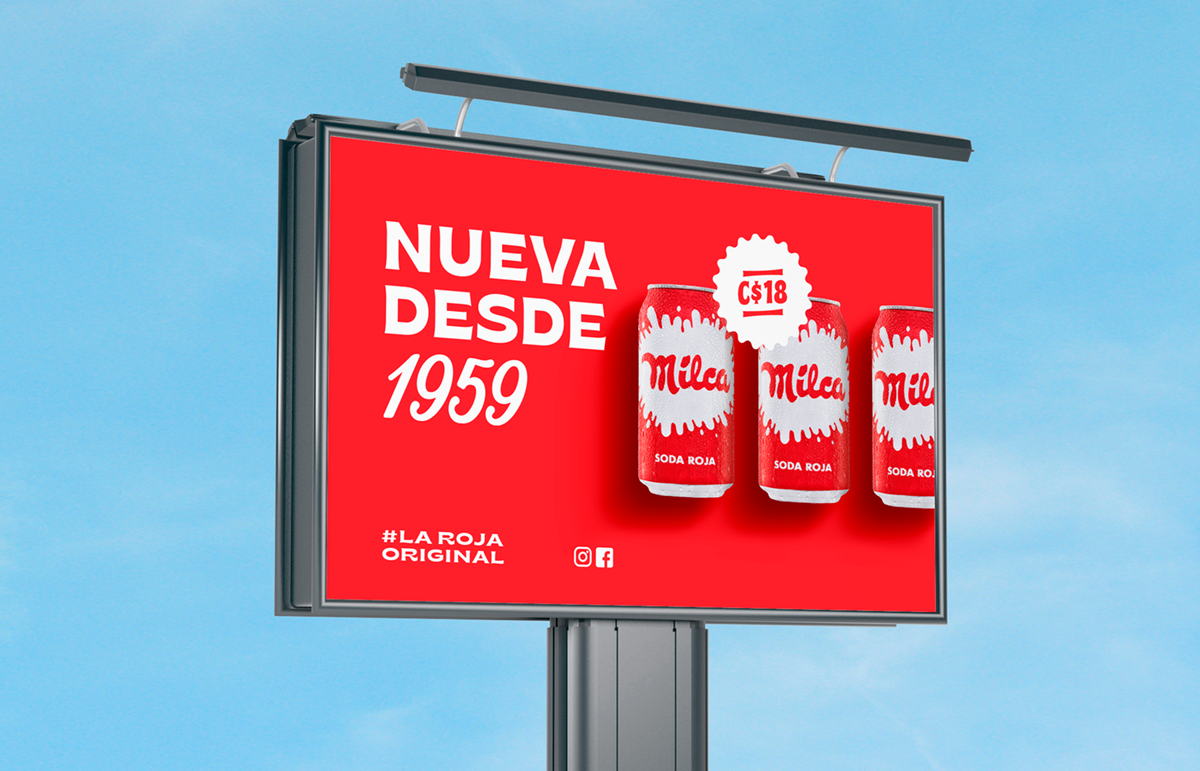 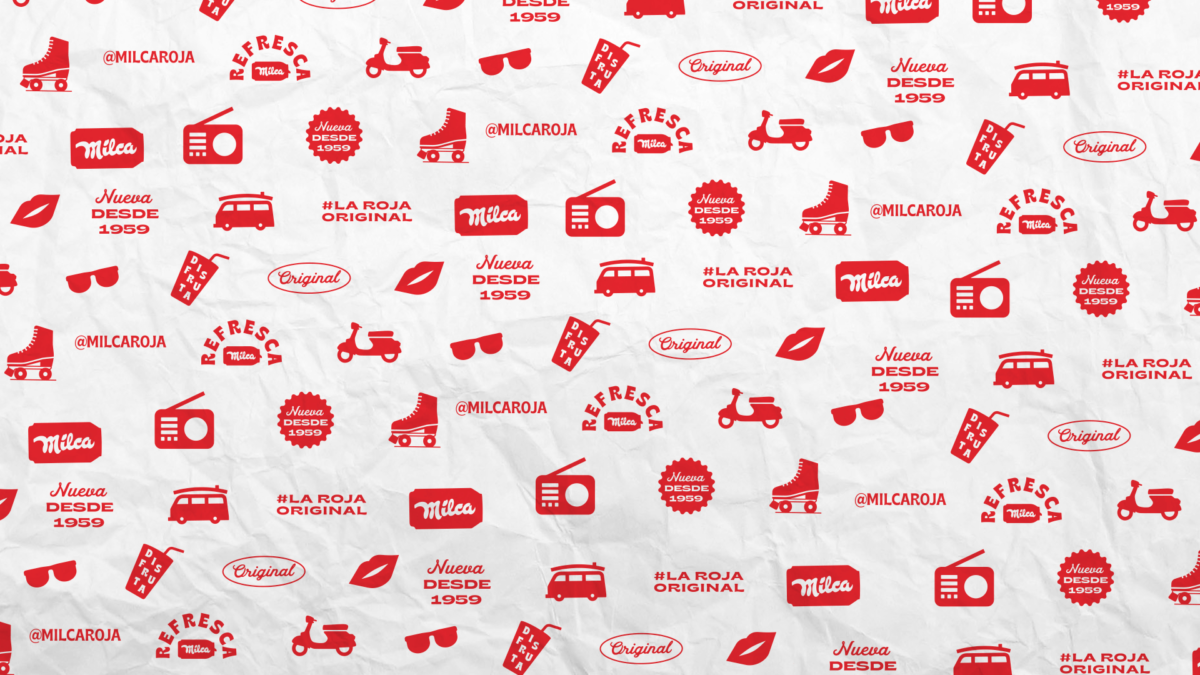 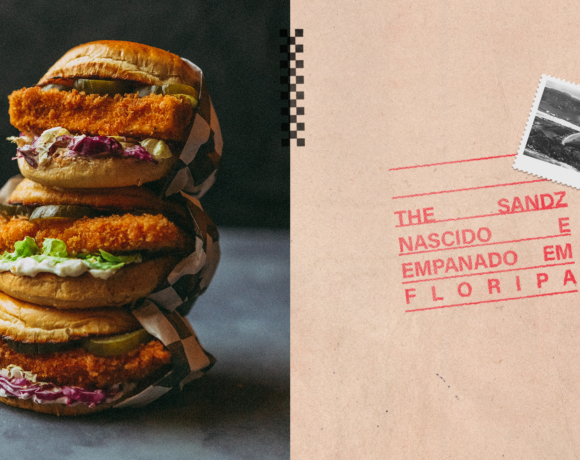 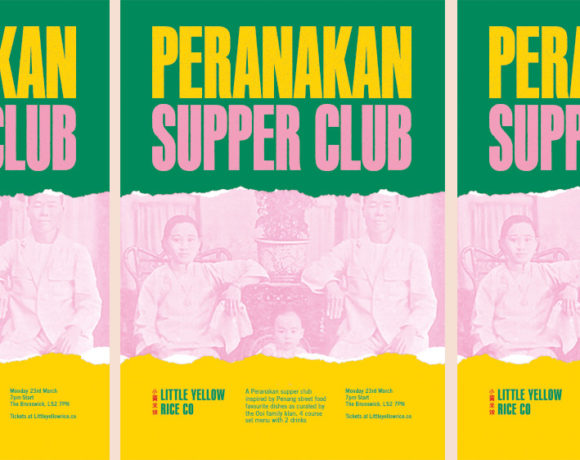 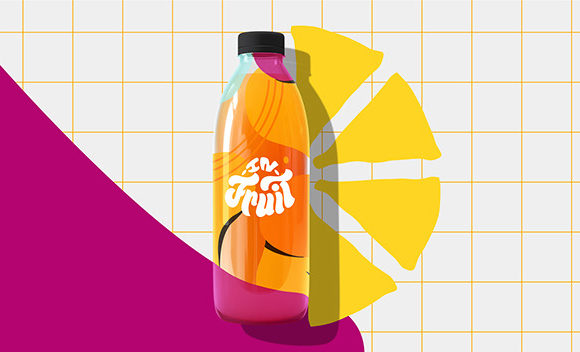