Dr. Pepper Teams Up With the C.. 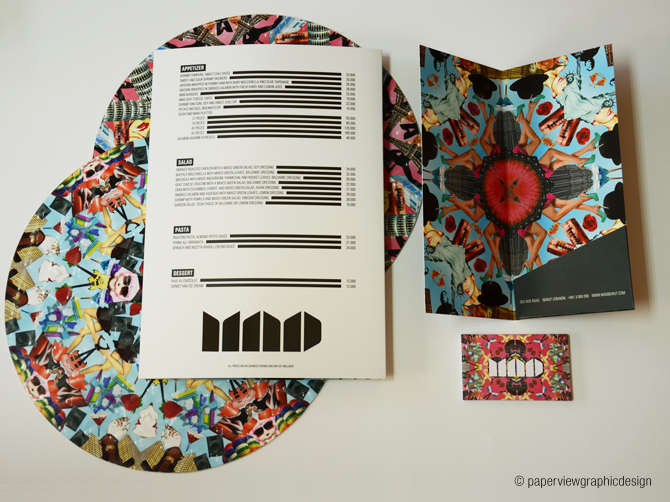 Mad is exactly the kind of club you’d expect to find in Beirut, one of the world’s top party cities. The designers, Paperview, ultimately only needed to create an identity that was strong and bold enough to match the energy of the club. They opted for a futuristic and powerful font for the primary logo. Visually it’s warped a little and that suits them just fine. The accompanying collateral is heavy on color, a sensory overload of sorts, accomplished especially with the kaleidoscope look they employ for a secondary logo, menu accents and placemats. The choice here is interesting, but again fitting for a club that knows how to have a good time. The identity has an edge and that’s continued throughout their designs for events and weekly themed nights. Paperview did an excellent job toeing the line of wildness and kept it constrained enough to portray the kind of high-end party atmosphere they celebrate. 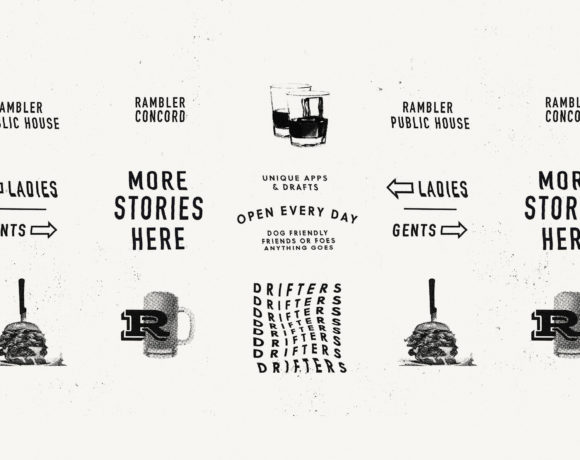 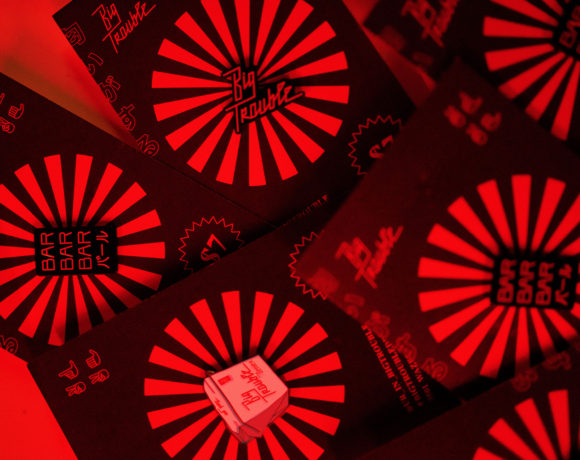 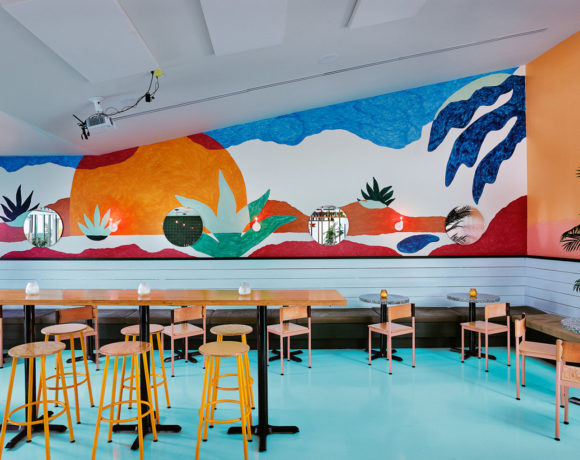