Dr. Pepper Teams Up With the Cowboys

Dr. Pepper Teams Up With the Cowboys 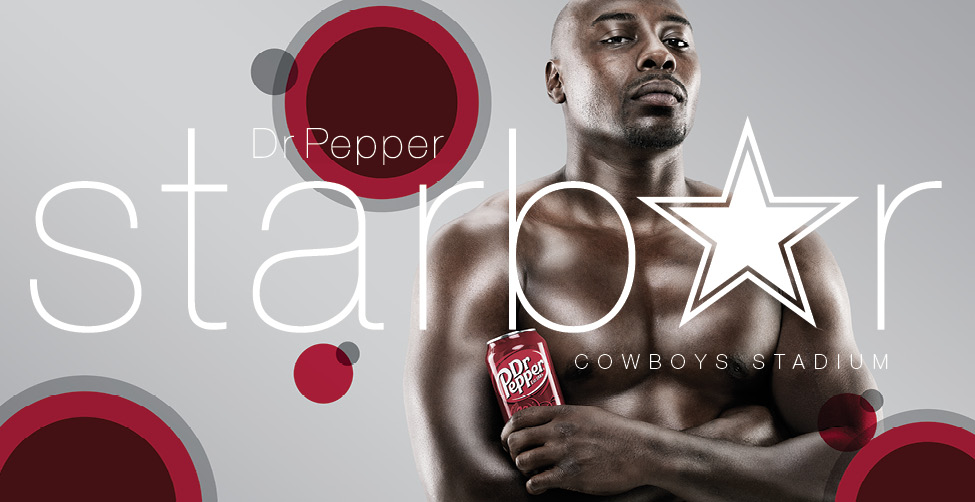 Everything in Texas is bigger, supposedly. The Dallas Cowboys stadium may not be bigger than any other, but it came with some big ideas, including a massive scoreboard that expands the entire length of the field. Dr. Pepper sponsored a “bar” inside the stadium, named the Dr. Pepper Star Bar and they wanted something with a Dallas Cowboys persona. BrandCory was hired to give them just that.

First, BrandCory helped design a dominating space that will draw people in. The large arches and curves of the floating structure that is the bar is naturally inspired by the stadium first, but it also serves as an ideal destination spot, an attention-grabber. The most unique aspect of this project is the color choices. BrandCory didn’t have a ton of choice but to go with the color schemes of the two brands that are merging in this case, but they had to make it work, since burgundy, silver and navy blue aren’t naturally complimentary. They made it work in a huge way, blending elements of each brand into one double-branded upscale feeling locale in the stadium. The Cowboys players were used in the branding, stating comments and quotes about bigger than life and going big or going home. While these are inherently sports-centric things to say, they can definitely be applied to the Dallas Cowboys brand and because of this partnership, Dr. Pepper as well. 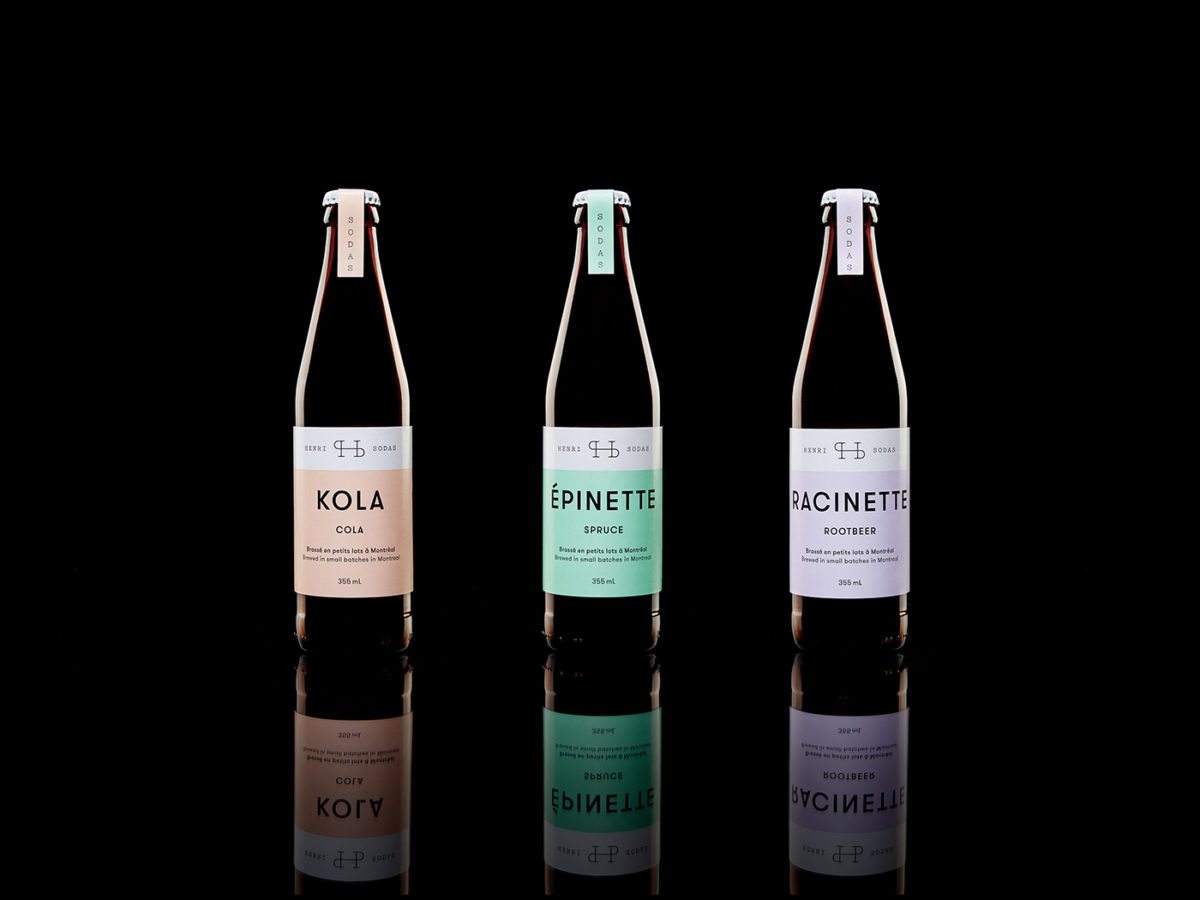 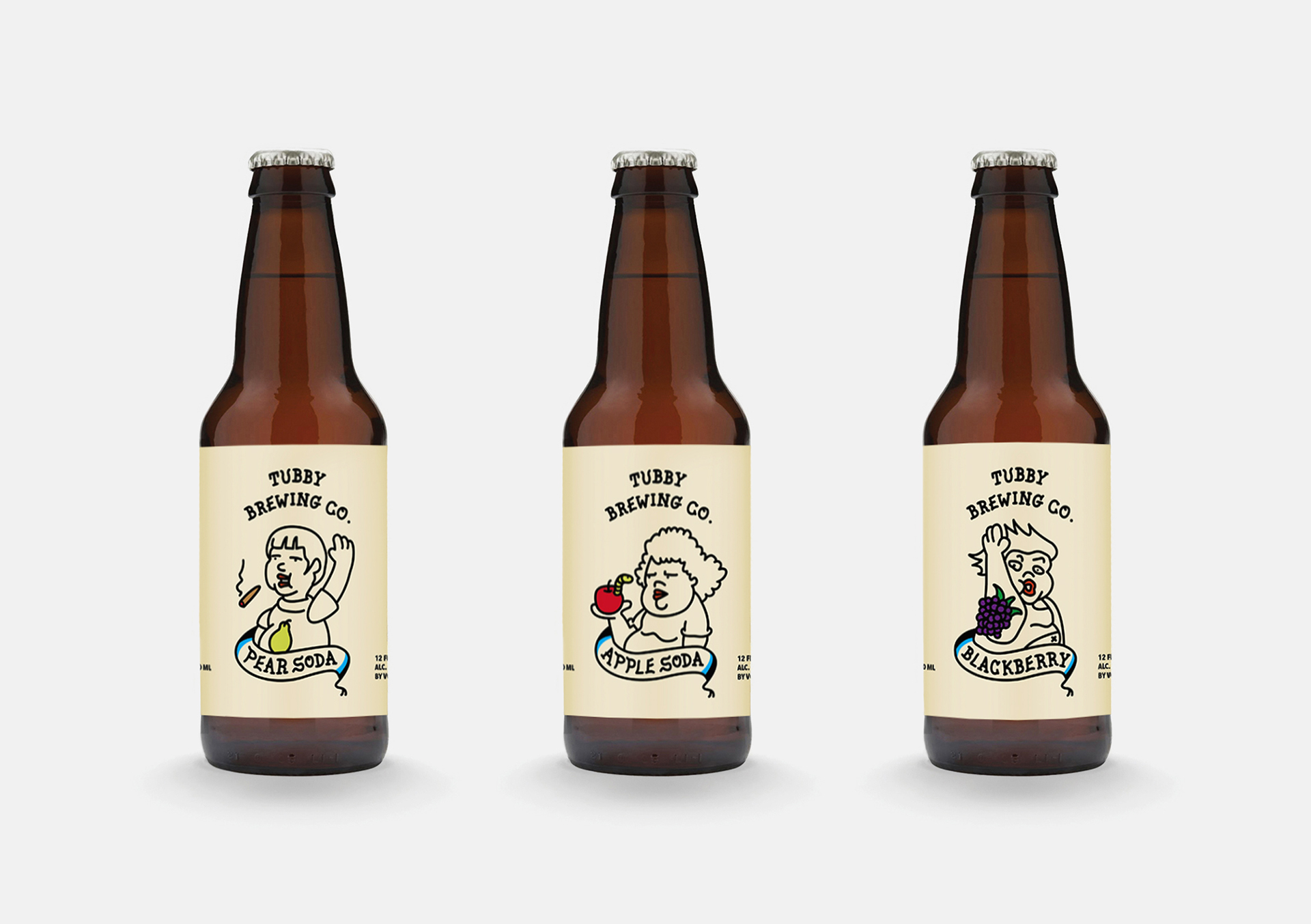