If someone asked me to list 10 people I’d love to spend time with, Anthony Bourdain would have easily been top five. (In all honesty, many people have asked me, and Tony was in the top five.) Unfortunately, I never had the honor, and now I never will besides time spent binge watching No Reservations and Parts Unknown.

If you didn’t know him as a chef, you certainly knew him as a culinary journalist and personality. “Personality” being a drastic understatement. He was an entertainer. A lover of food, and, more importantly, he adored the peoples and cultures that create the food. A true philanthropist documenting and basking in the beauty of humanity. He was curious, irreverent, unapologetic, self-deprecating at times, hilarious all the time, and a true master craftsman in the kitchen and on the screen.

Tony took us around the world. He introduced us to the adventure found in the world of culinary endeavors. He brought food back to its roots with attitude and panache. We saw places through his eyes and his heart. Places many of us will never see in real life, yet… we have a sense of having been there before. Anthony connected people and food and a common denominator that ties us all together. Despite some internet criticism, he showed us that conflicts can be put on ceasefire, and even go as far as to create common ground between millennia-old enemies. (See Parts Unknown – Jerusalem.)

He leaves us better then he found us. We’re more cultured, and more open to trying new things and new ideas. We find beauty in what food really is, pivotal sensory experiences that tap the five senses and the soul. And just when he would have you raise to create an alter and start worshipping culinary brilliance, he’d tell you, “I, personally, think there is a really danger of taking food too seriously. Food should be part of the bigger picture.” Reminding us that there is so much more to this life, this world, and those of us who get to inhabit it for a short period of time.

Tony once said, “You learn a lot about someone when you share a meal together.” Although I’ll never have that honor, I’ve learned more than I could imagine. 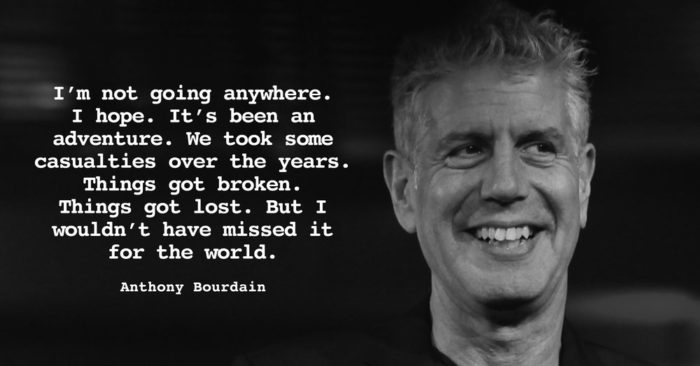 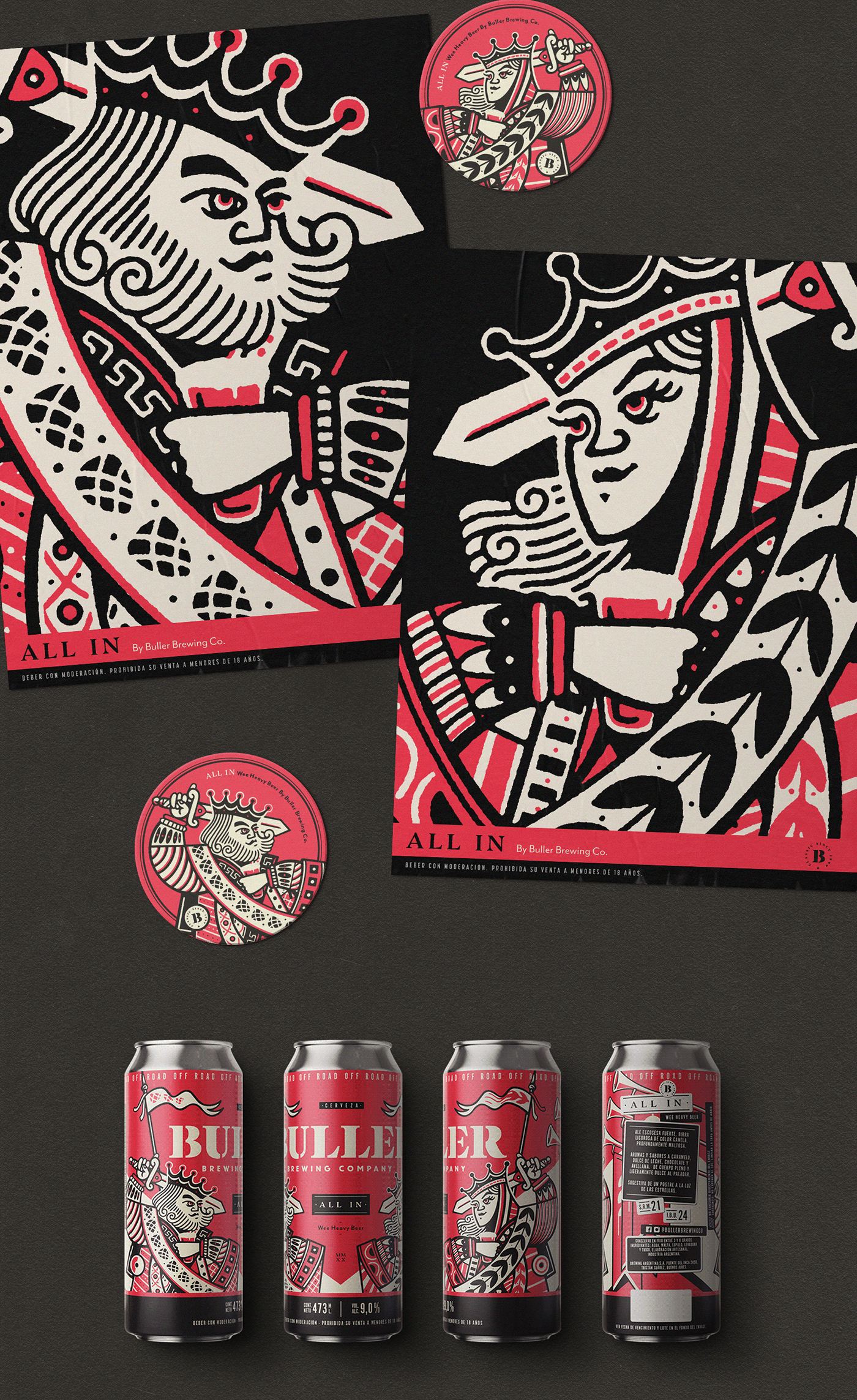 Buller All In beer branding by Panco Sassano 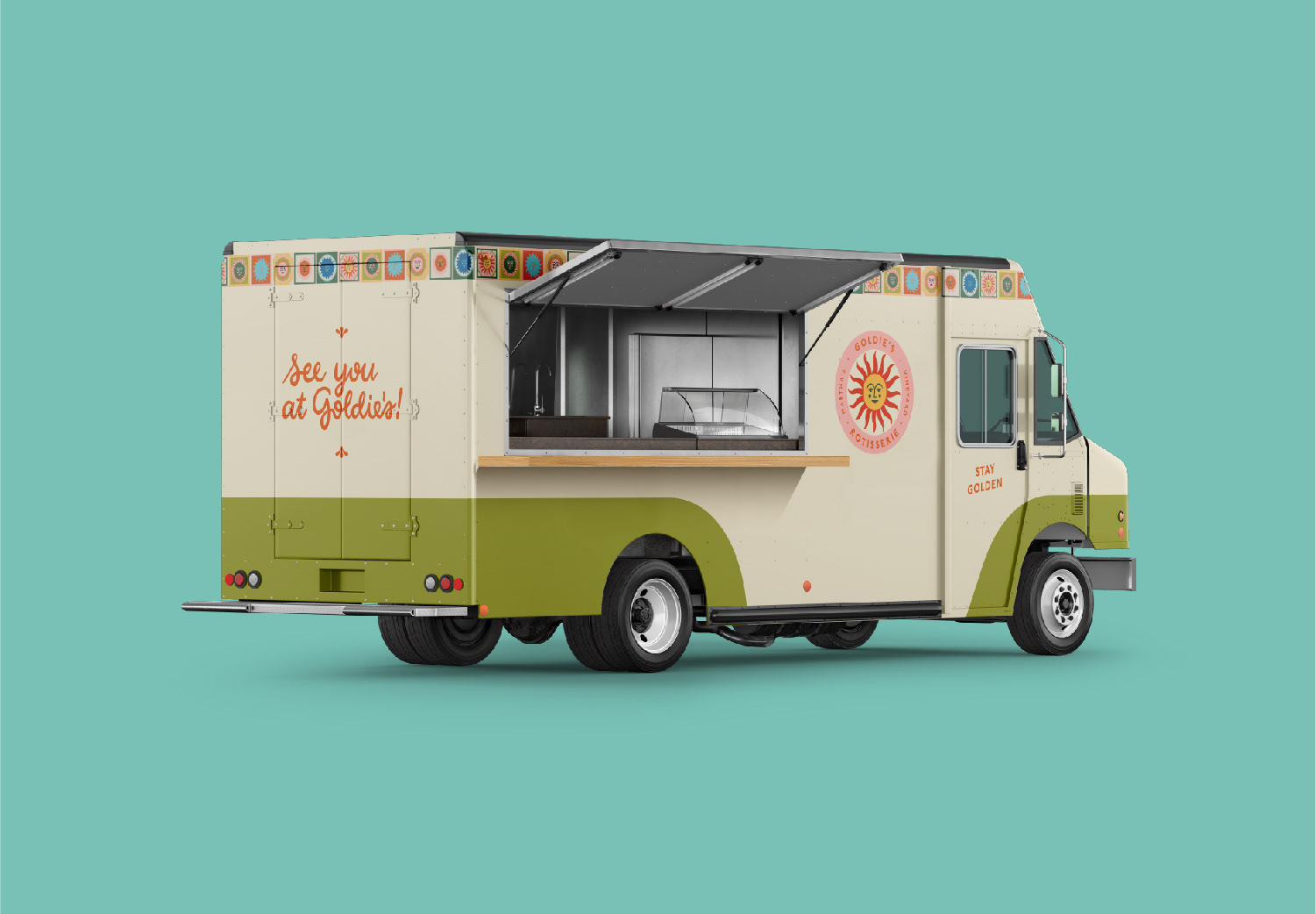 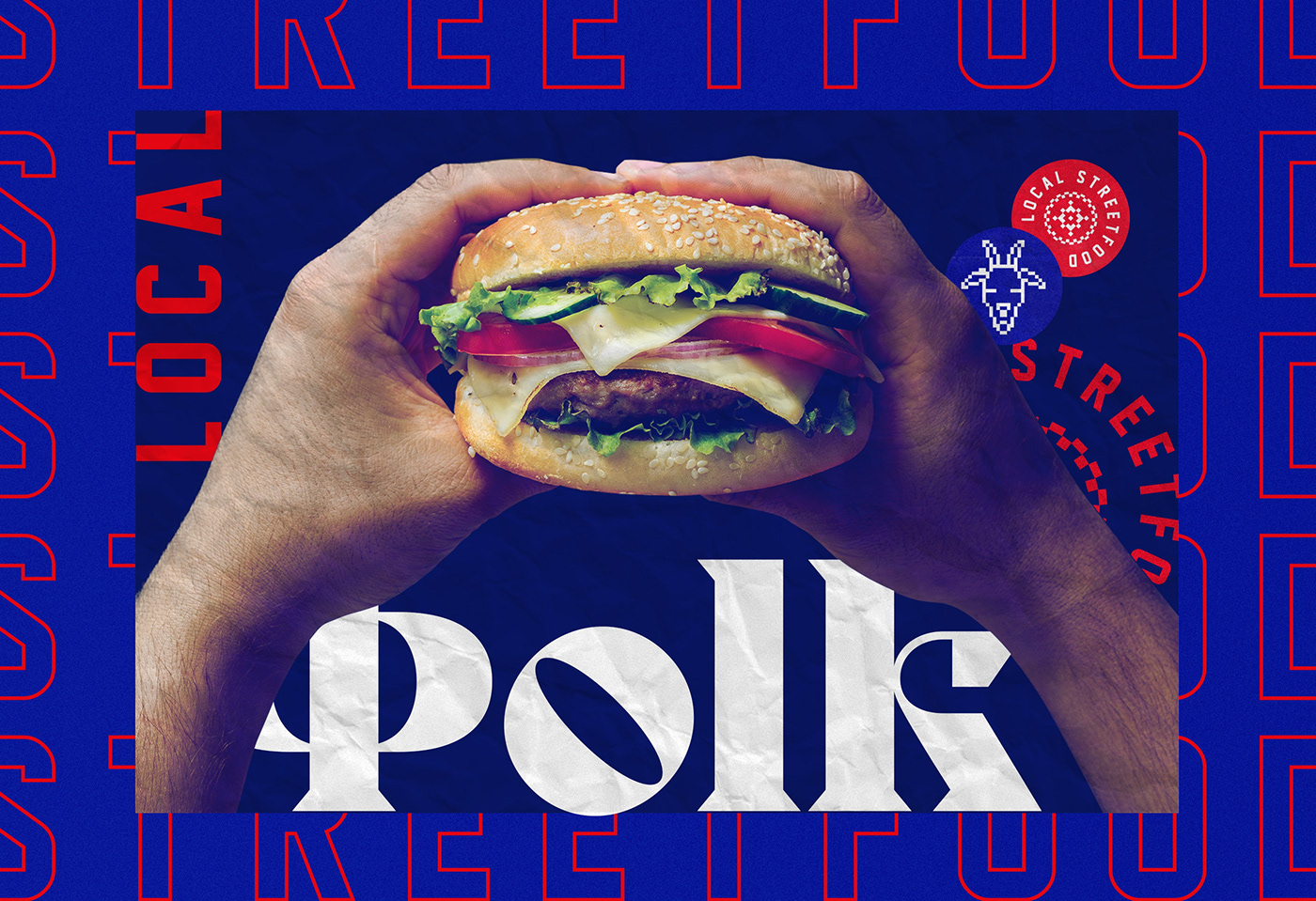 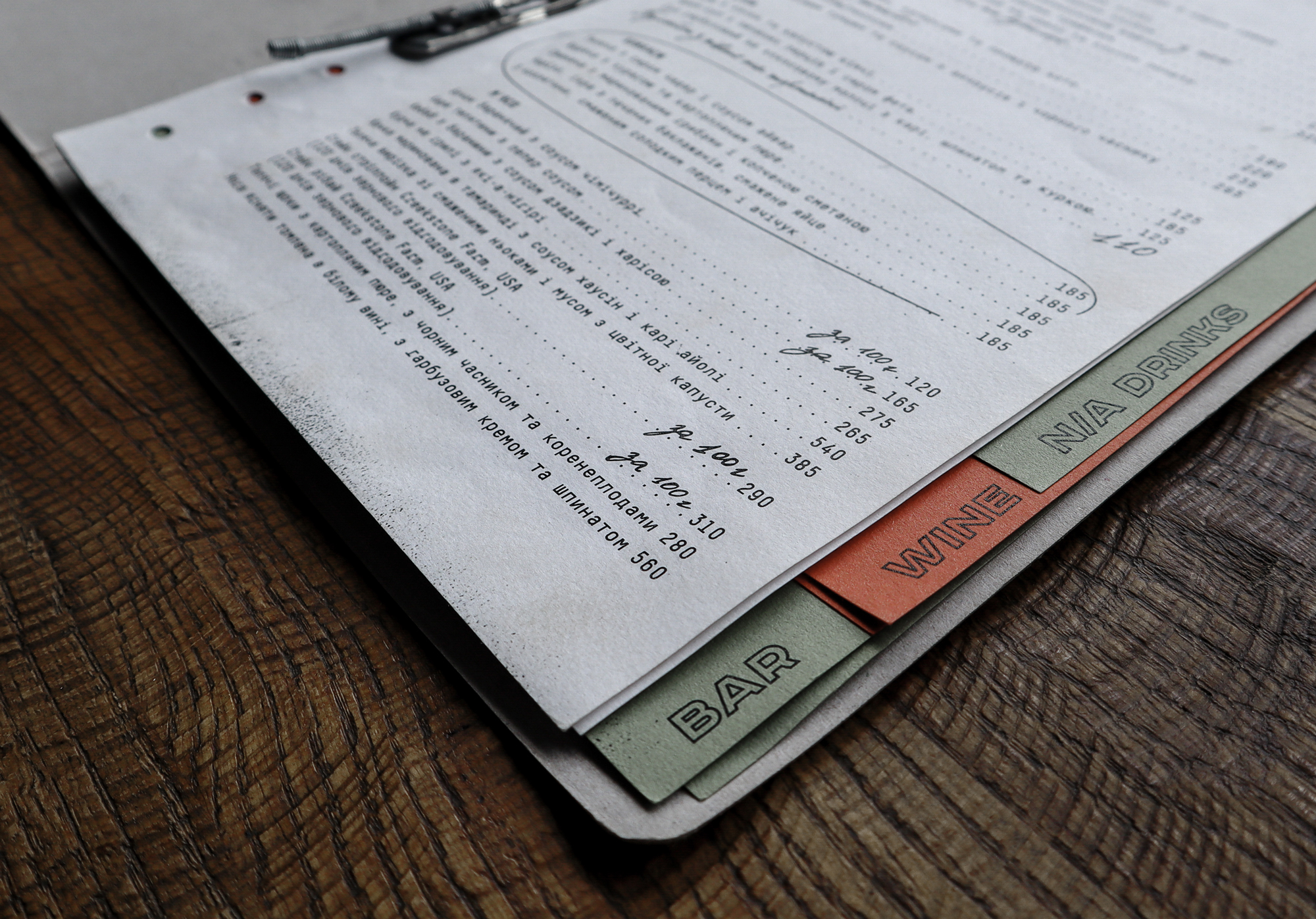 © Pavone, LLC. Grits and Grits is a registered trademark of Pavone, LLC. All work shared on this website is the copyright of their respective owners.

serving up News, Projects, ideas, tools, inspiration directly to your inbox every week

Why try to remember to check back every week? Get all the greatest bits from Grits & Grids® delivered to your inbox every Monday morning, for FREE.