Coquetier is a cocktail and bitters brand that was created to streamline the craft at home or for hospitality companies. The naming took inspiration from “ an old story about the origin of the cocktail which dates back to the 19th century, wherein a New Orleans pharmacy, a pharmacist named Antonio Peychaud used to offer his friends a drink prepared in an egg cup (coquetier) following a recipe based on cognac, sugar, and bitters (later called Peychaud bitter). This cocktail is today called Sazerac and it was the first cocktail in the world.”

The brand is a beautiful display of classic design aesthetics from the classic serif typography through the engraved style illustrations. Using a limited color palette, the design team creates a brand experience that’s bespoke, unique, and intriguing. It immediately portrays an heir of legitimacy as notes of luxury shine through in the foil stamping feature.

I especially love the way the copper metallic notes are offset by the turquoise coloring since this is how copper oxidizes. It’s quite clever.

Finally, the use of QR codes to launch how-to videos for crafting the cocktails is especially genius. 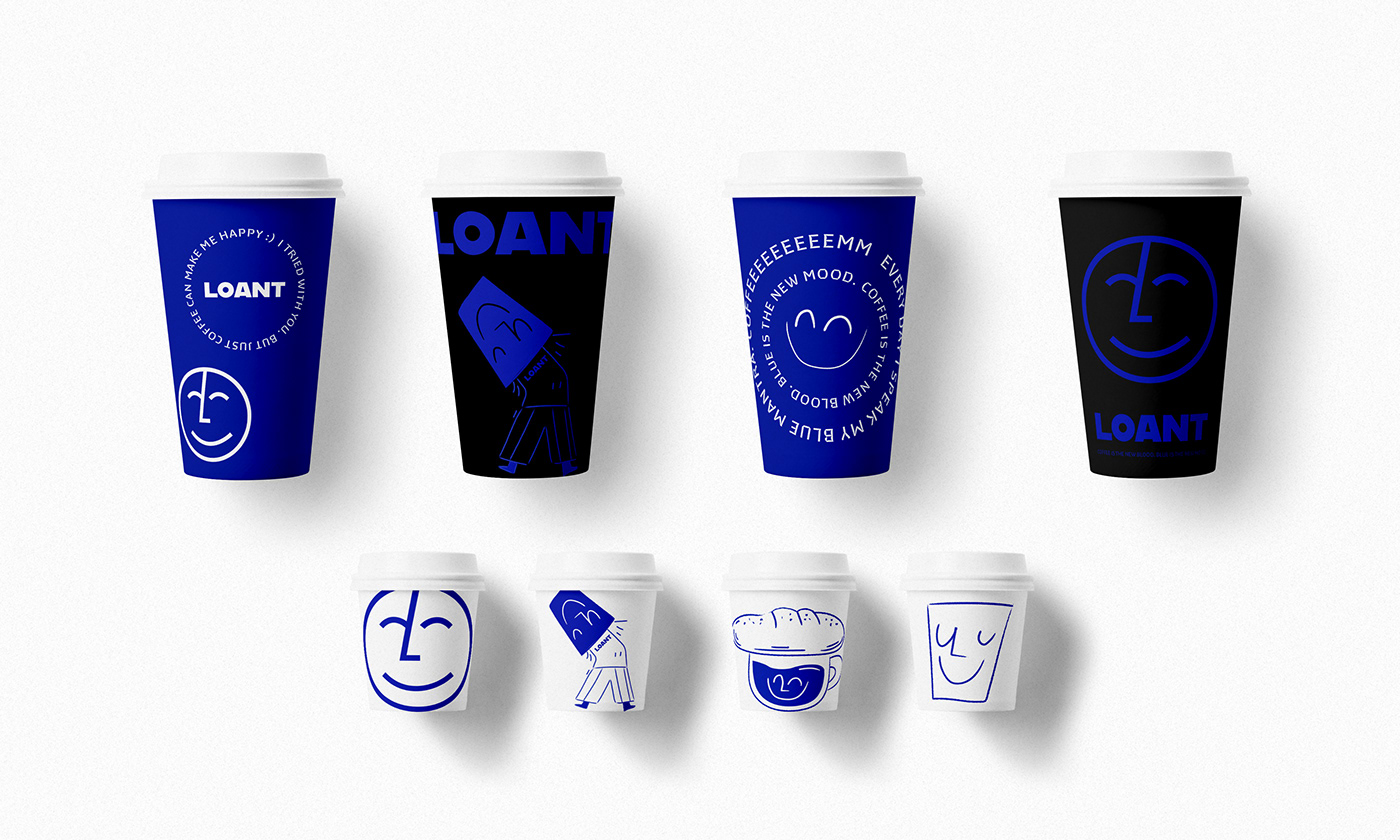 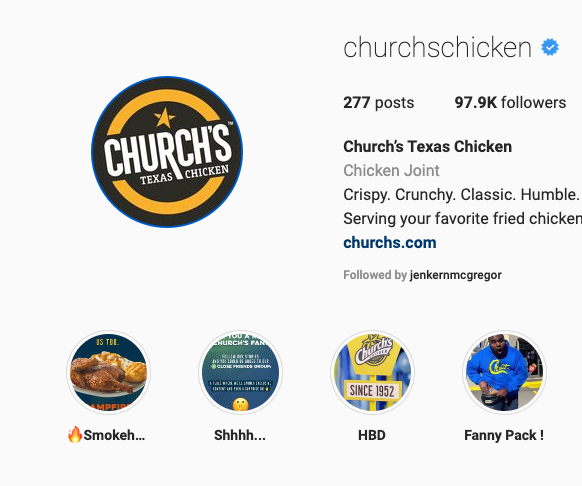 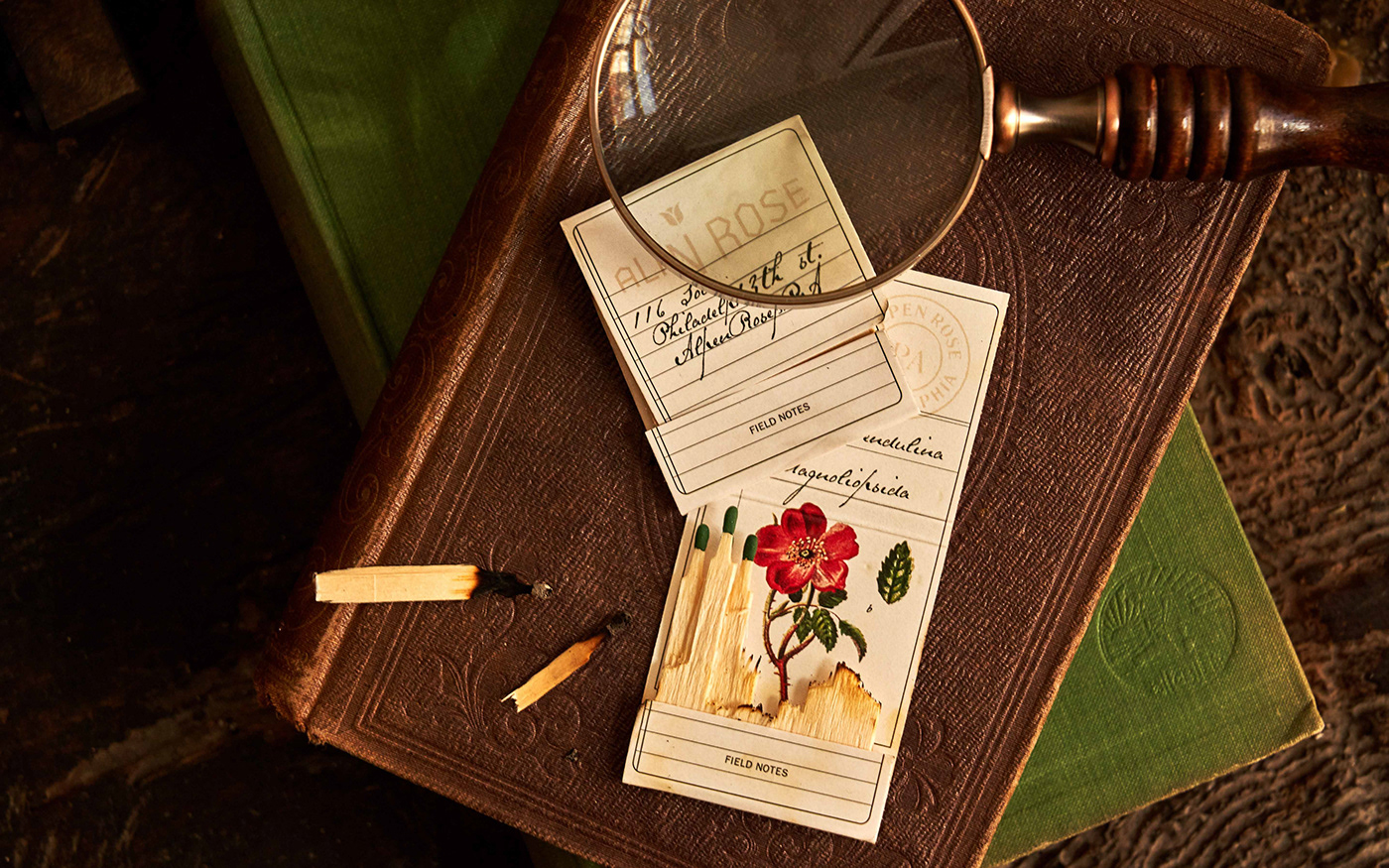